Seattle friends! As you may have already heard, Emerald City Comic-Con has been postponed due to the current coronavirus situation. ECCC is one of my favourite shows, and also one of the most important to me livelihood-wise, so it's not easy to lose it. But of course, everyone's health is the most important thing!

I do really hope that they're able to find a nice new date for it. (And that I am available to go!) Between you and me, friends, this plot twist has been a little financially brutal, especially when I'd already manufactured and mailed a bunch of swag to Seattle. You might have guessed this if you'd ever seen one of my (enormous, swag-filled) con booths in person, but the 9 or so cons I do each year are actually an enormous part of how I make my living, even compared to a lot of other cartoonists. It's tough to lose such a big one, and spooky to think that others might follow suit!

But, I will survive! That said, if you were thinking of nabbing any of the swag in my online store or subscribing to my Patreon, now is a swell time. And if you were someone who was hoping to nab one of my custom pet portraits or art commissions at the show, you can of course always email me to get one online instead!

We return on Wednesday with our next comic! 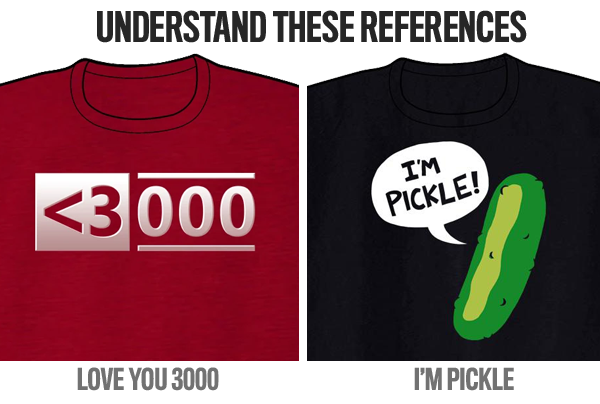