Tomorrow (Tuesday the 10th) is the last day that American buyers can order in-stock items from our Topatoco store by USPS First Class or Standard shipping options and expect to receive 'em in time for the holidays. After that, you will need to resort to the faster, more expensive services.

And Wednesday (the 11th) is the last day that international buyers can get in-stock items in time via Express shipping! Beyond the 11th, no promises can be safely made. You have been warned! 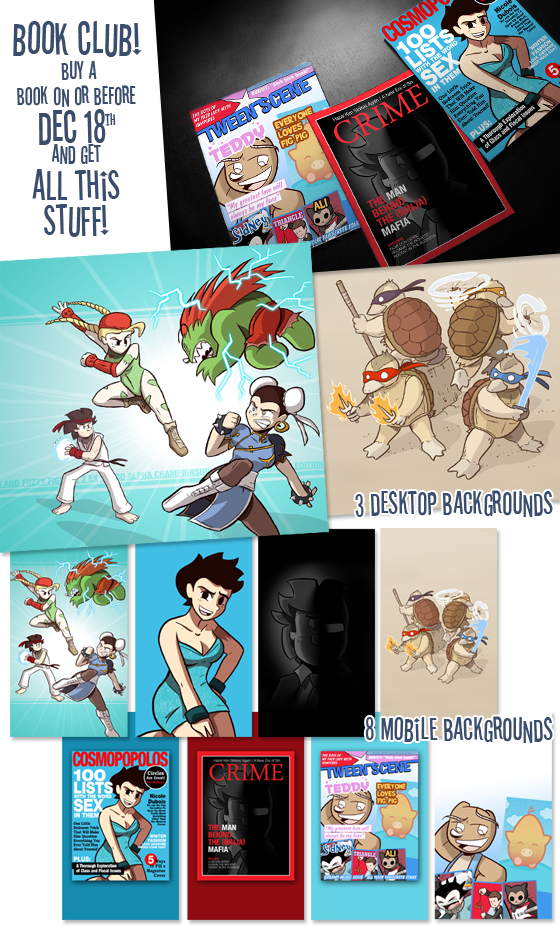