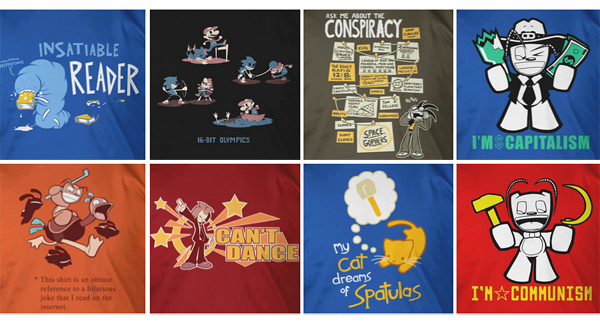 Thanks once again, Seattle, for another great Emerald City Comic-Con! It's always a pleasure. See you again next year!

Here's a comic for you to enjoy while we trek back from Seattle. The next one arrives Wedneday. 'Til then!

Seattle friends: Emerald City Comic-Con begins today! If you're going to be at the show, come say hi! I'll be hanging out Topatoco's primo piece of real estate -- booth #1102 -- which is located right in the main skybridge.

I'll be signing and drawing plenty of sketches, and Topatoco will be selling an enviable assortment of Sam and Fuzzy swag. Hope to see you there! 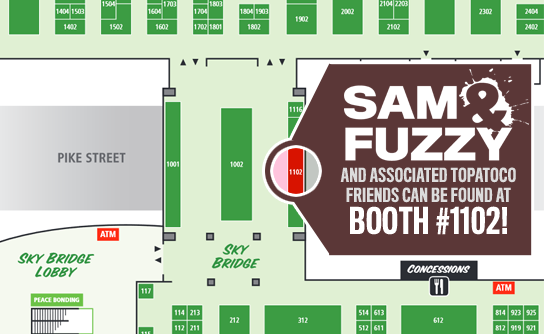