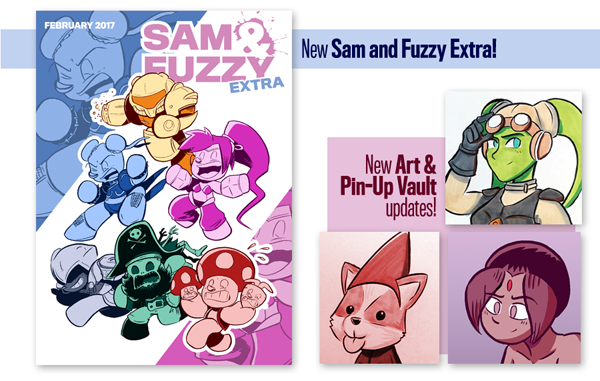 I'm spending my day on airplanes today, but while I'm up here in the air, here's a comic for all of you down on the ground.

We return on Friday with a new comic and a new round of Q and A! If you've got a question you'd like me to answer, just tweet it at me, or email it my way with "Q and A" in the subject line.