Are you going to be at this weekend's Ottawa Comiccon? Because I am!

If you're at the show, you can find me and a mountain of Sam and Fuzzy swag at booth 400, alongside my pal Peter. I hope to see a bunch of you there! I've got books, shirts, posters, and other goodies, and I'll be doing lots of original custom drawings, too! 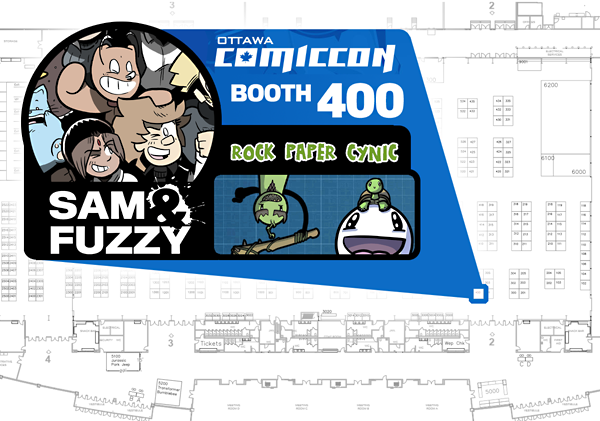 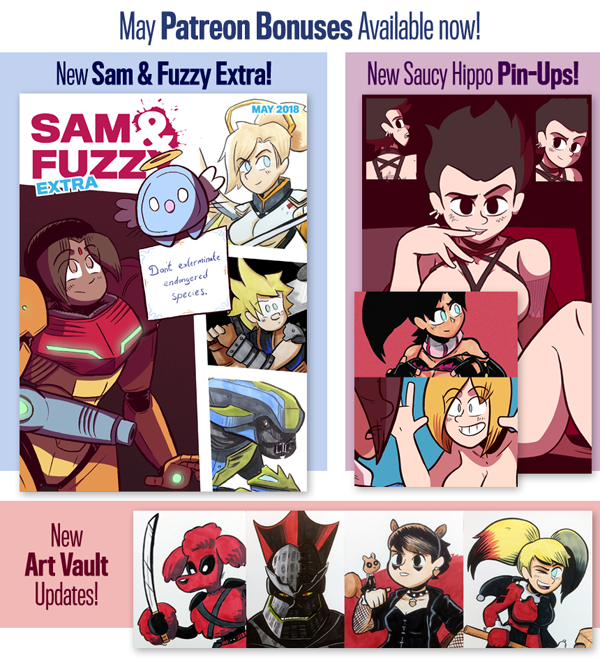