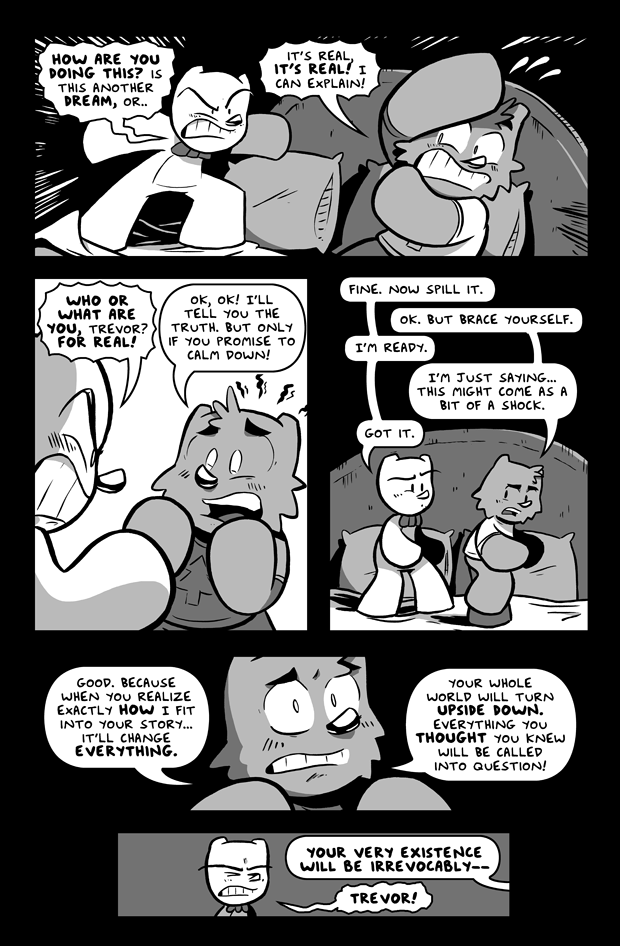 Well, I know I love this bit.

OK! We return on Friday with a new comic, and a new round of Q and A! (It has been a little while since I've last been able to do a Q and A feature!) As always, if you've got a question for me, just pop it in an email with "Q and A" in the subject line, or tweet it at me!

A new week is upon us! So let's kick it off with a comic that I had a lot of fun drawing. (And of course, we return on Wednesday with the next one!)

It has been a wild few weeks for me over here, friends! But I'm really looking forward to spending the next while focusing on making comics and books. Best job! 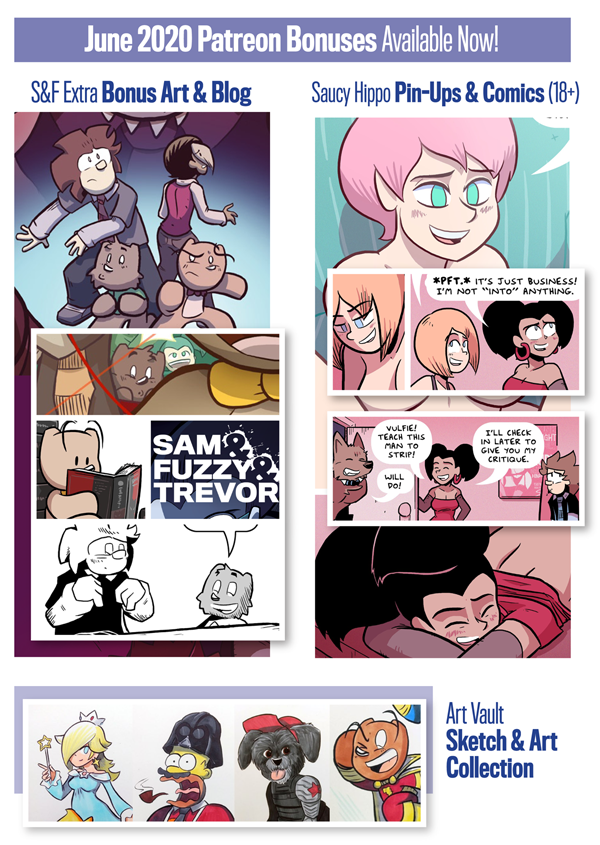