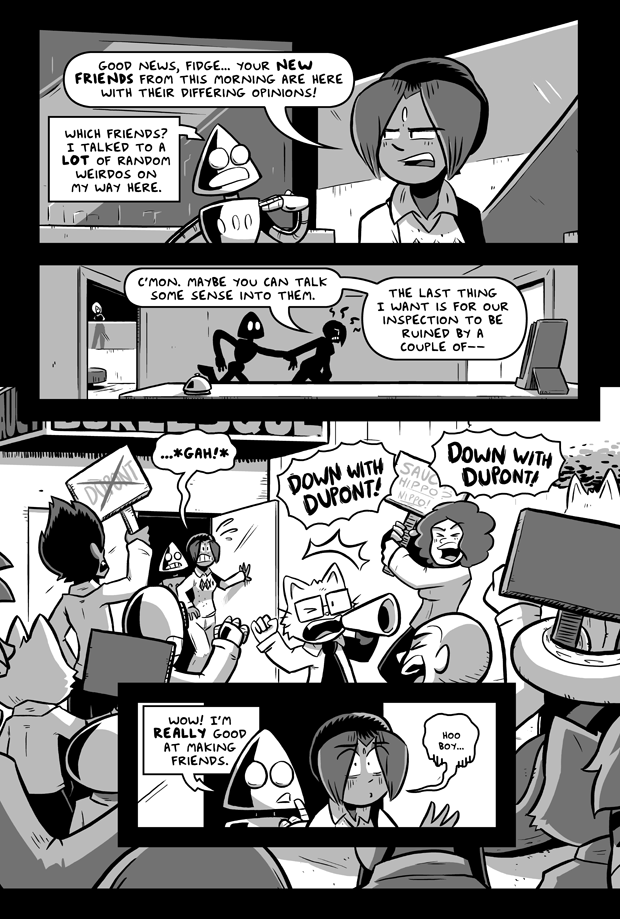 All right... I'm having an original art sale, team! It includes all the inked pieces I drew this year for my pseudo Inktober, as well as a bunch of the other older originals I have. (Normally, I would have saved them to take to conventions this year, but... well, you know!)

You can view all the pieces available (as well as the ones that already got scooped up) in this dropbox gallery. Colour pieces are $75, and Black-and-White pieces are $45. (I can add colour to any existing black-and-white piece!)

If you see anything you'd like to buy, just email me and I'll hook you up. Simple! I thought I'd give my followers and readers here first crack at getting these pieces directly before I offer them to the general public via an Etsy store or something. 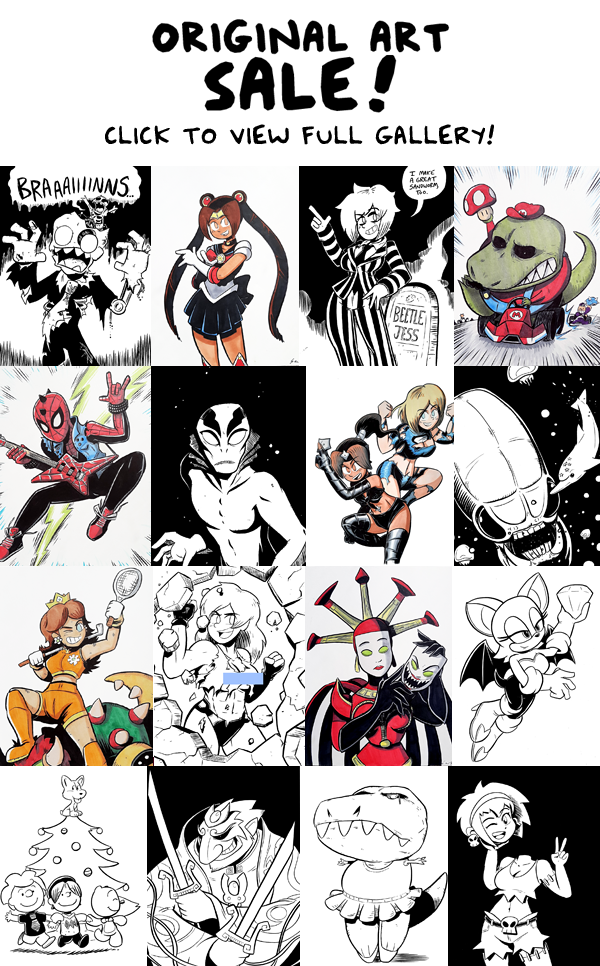