Ok! One more page of this special remixed mini-story to go. Then: a different thing! See you on Monday. 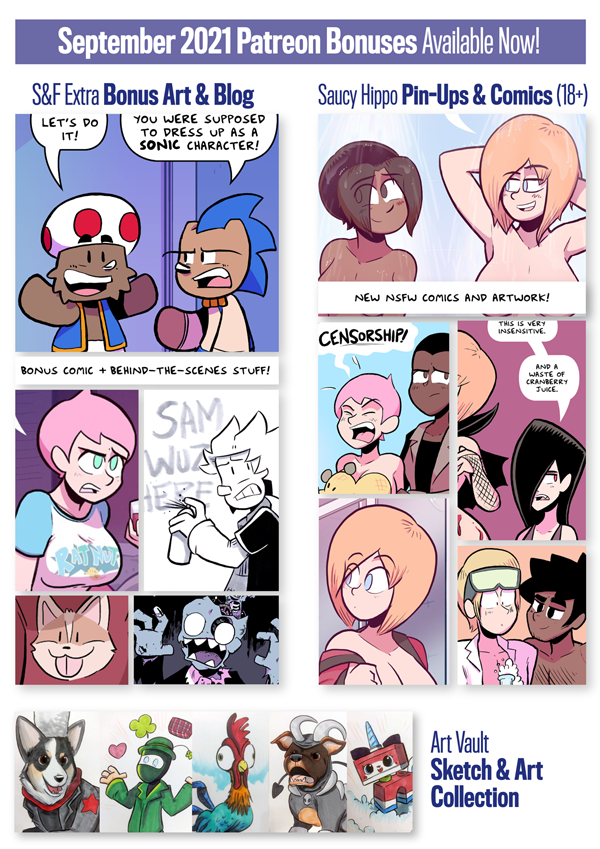