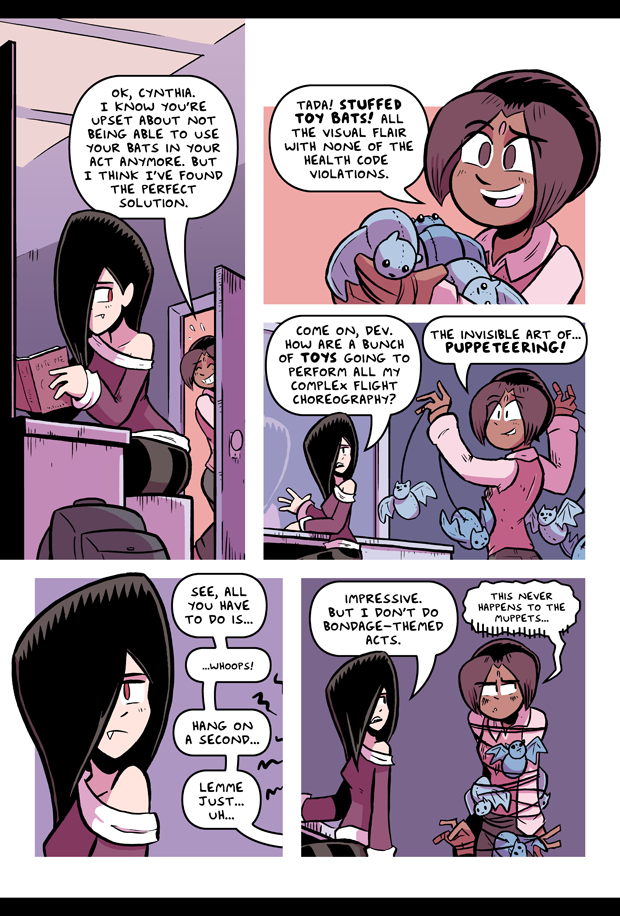 And now, we return to Bats On, Bats Off! The first six parts of this story can be found back here, if you missed 'em. 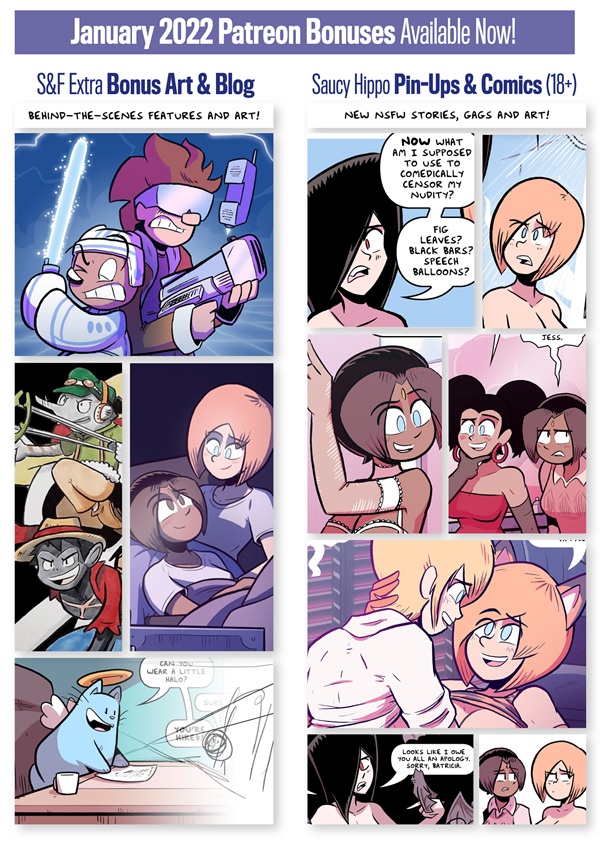 Wow, and we didn't even mention the Adult Animated Sitcom phase of Sam and Fuzzy during the Fuzzy Through the Years feature. What an oversight!

No serious slams intended here... I just think it's funny that an increase in budget always seems to come with a powerful singular directional lightsource. (Though, if we are being honest, many of my own colour comics comic with this same feature. Ha!)