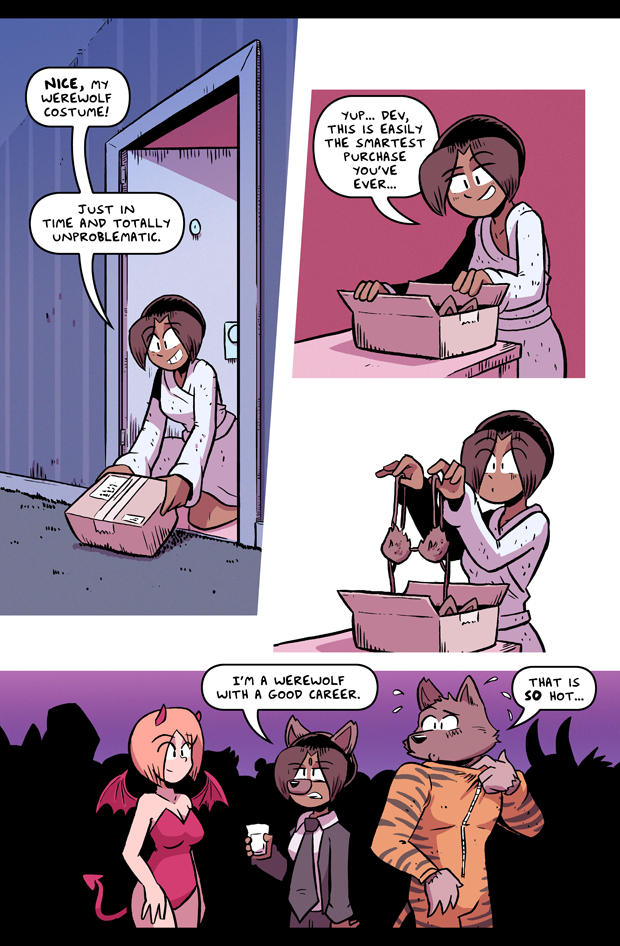 And that's a wrap for this little story! Slightly unseasonal at this point, but hey... better that that a super early Christmas, right?

Anyhow, I hope y'all enjoyed it. See you on Monday!

Come back on Friday for our next comic, team. See you then!