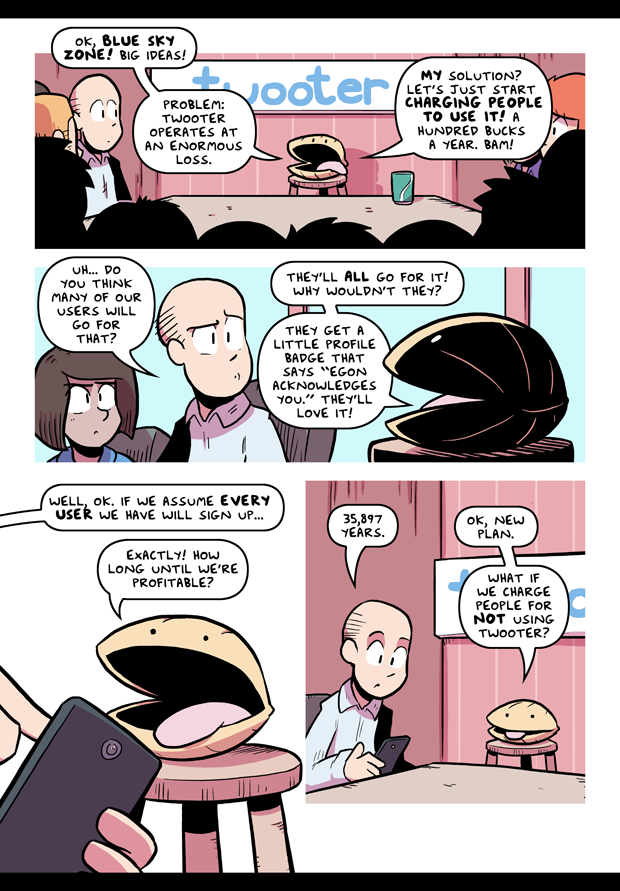 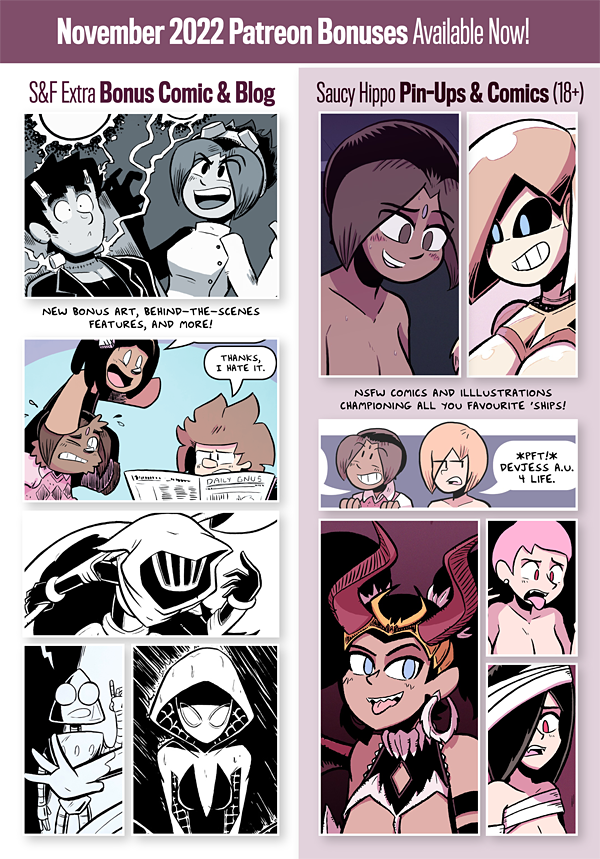 I know you were all dying to meet Egon. Dying!

See y'all on Friday!