And we're back, with a new comic! The correct comic, uploaded on the correct day and everything. WOO!

We return on Wednesday with the next episode of "Cult Classic". See you then! 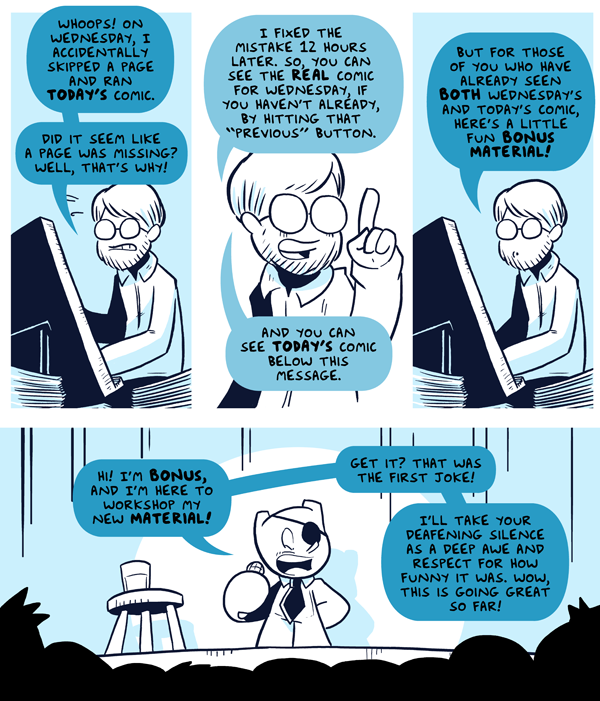 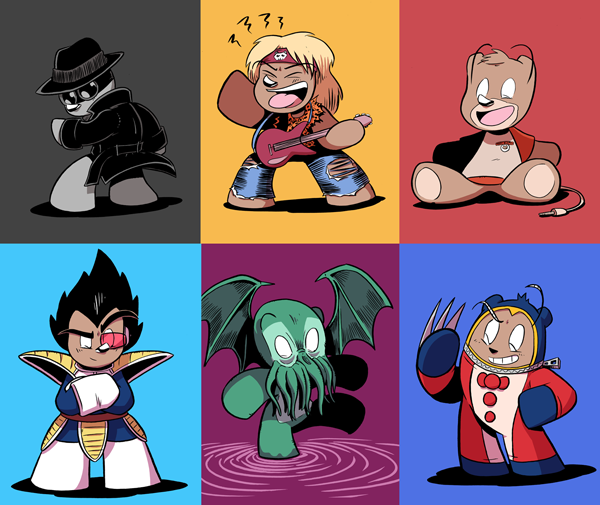