Oh boy! I really like going to conventions, but it sure feels nice to be kicking off a week that won't be spent either prepping for or recovering from a show.

Do you follow either my Tumblr or DeviantArt? I've been posting some fun recent commissions I've done, including a dinosaur petting zoo (!) and a massive Sam and Fuzzy Team Fortress 2 parody. The TF2 picture will actually also be one of the bonus desktops in our next Book Club Bonus Pack -- something for all you book owners to look forward to! 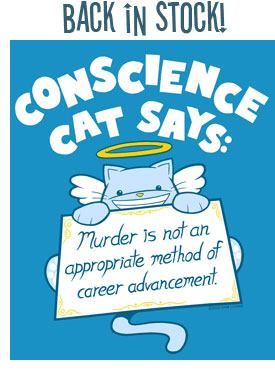