San Diego Comic-con begins tonight! If you're going to be at the show, you can find me at the Topatoco booth in the "webcomics pavilion". I will be signing and drawing the heck out of stuff, and Topatoco will be selling a wide assortment of my books, prints, t-shirts and other random brick-a-brack.

Comic-con is the longest and most draining show of the year, but I am ready. I feel ready. (I am probably not ready.)

Come back on Friday for our big honking finale of Sam and Fuzzy Under the Influence! It has a lot of words and pictures. 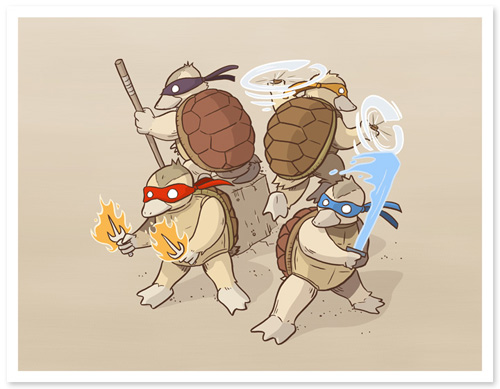