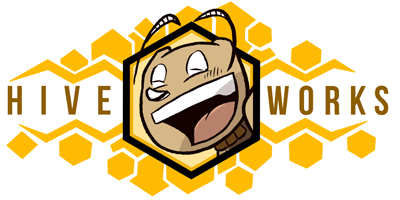 Thanks for a great VanCAF, everyone! It was more bonkers than ever. I am very tired.

We pause or regular saga this week for a brief storyline about our pal Corporate Cat. Part 2 arrives on Wednesday... see you then!