Friends! Are any of you going to be at Rose City Comic-Con this weekend? Because I am, too! I will be hanging out with my friends from Periscope Studios in booth 911! So if you're at the show, be sure to swing on by. 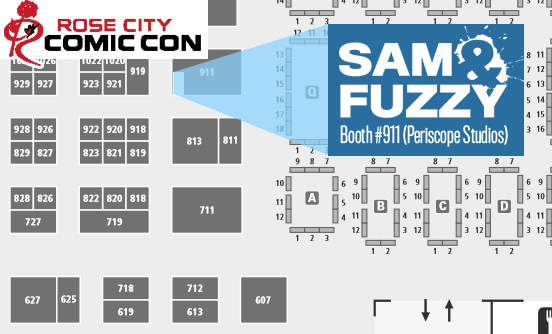 Because I'm off conventioning, I didn't have time to prep a Q and A this week. But maybe it's just as well, since after Wednesday's comic, I've been inundated with super spoilery questions I can't answer! Haha! But seriously, friends... thanks for all your kind words and excitement about the recent strips and plot twists. It's been a long build, and I'm pretty stoked to be here!

Rose City Comic-Con is this weekend! If you're going to be at the show, come see me. I will be at the big Periscope Studios booth island!

I'm excited to be going to the show... but I'm sad about being torn away from Super Mario Maker! I've only made a couple of levels so far, but I'm having a blaaaaaaast.

If you have the game yourself, you can try my Mario levels by inputing one of the level codes from my Miiverse feed! (Once you've done that once, you can just follow me in Mario Maker and browse all my levels that way.) The ones I've made so far are... a little on the hard side... but I think they have some fun ideas. (QUESTION MARK?) 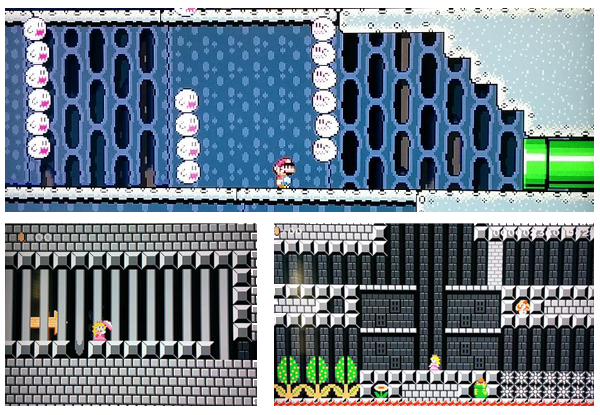 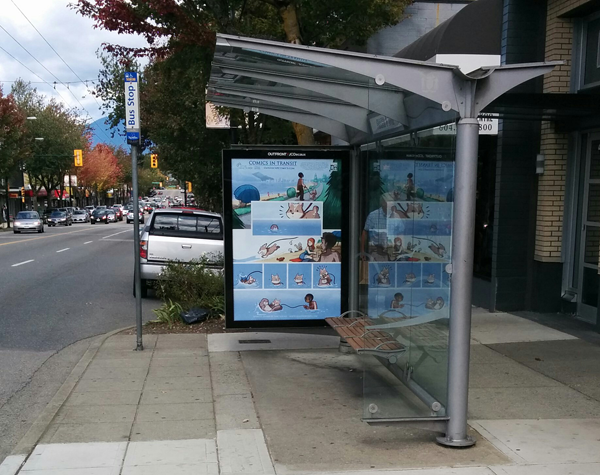