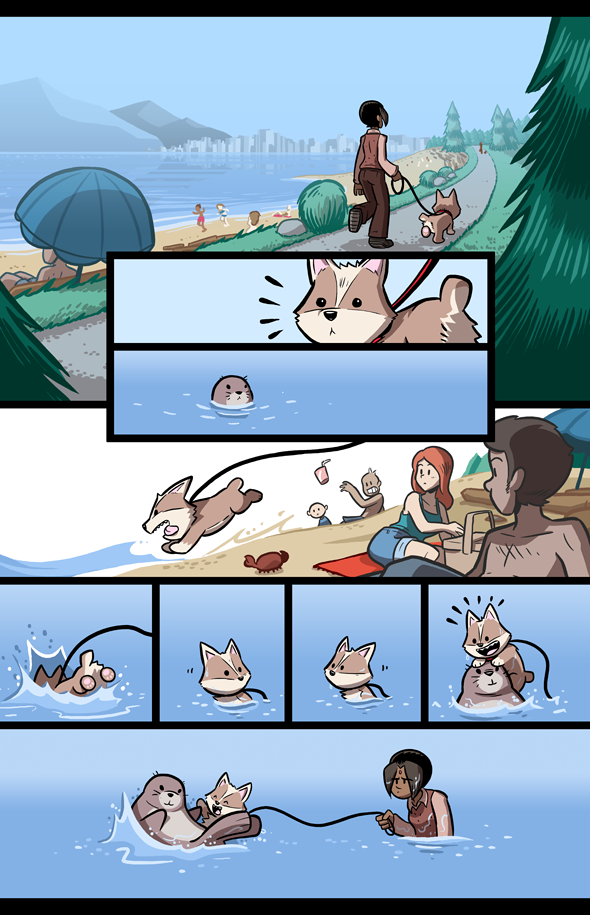 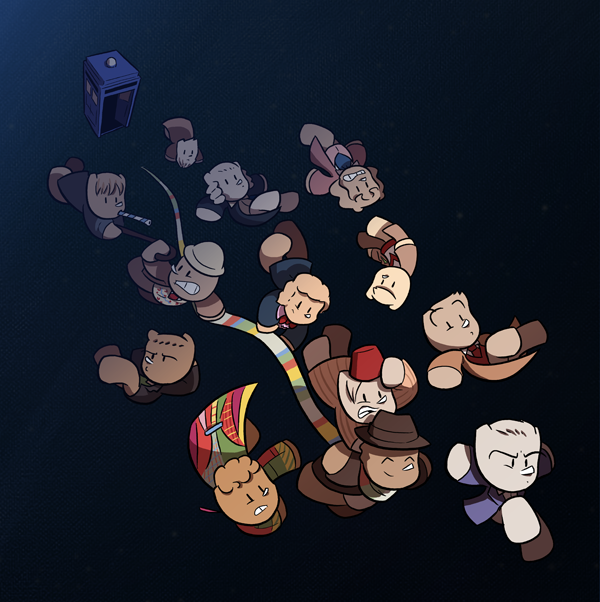 Things are a little crazy over here, friends! First we were moving, and then we did move, but now we've had to move back out again while our new place undergoes some somewhat-more-complicated-than-expected repairs. We're currently crashing with family while the work gets done. Needless to say, it's been a pretty chaotic couple of weeks. (I am getting a little tired of constantly packing and moving and unpacking my computer setup... whoof!)

To give myself a little bit of a mental breather, I'm going to extend this little gag-comic breather by one more update than originally planned. Our new chapter will kick off on Wednesday, after some final one-off gag antics on Monday.

BUT FIRST: Come back on Friday for our Jess Star finale! Also on Friday: a new round of reader Q and A! (As always, if you've got a question you'd like me to answer, just pop it in an email with "Q and A" in the subject line.)