Sam and Fuzzy Q & A:  Doughnut Edition
Got a question you want answered? Just drop me an email with "Q & A" in the subject line!

"Have you seen this new trend of "fancy" donut (er-- *doughnut, sorry!) shops? Each one costs $3+ because they're artisan now, and described like a work of art. I feel like Fuzzy was really ahead of the curve with his idea for expensive doughnuts in novelty sizes... maybe your next project after S&F (devastatingly) comes to a close should be to open Mega-Micro Doughnuts!" -Will

Fuzzy is very ahead of the curve! Sadly, I don't see myself opening a doughnut shop. I have celiac disease, so I can't eat gluten! Although gluten-free artisan doughnuts could be even more expensive...

"Have you drawn more cats or dogs [for commissions]?"  -James

Dogs! I think, statistically, there are actually more households with dogs than cats in North America, so maybe that isn't surprising. One thing I have noticed though, at least a conventions, is that things really change by region! At Emerald City in Seattle, I get way more dog requests. But at Gen Con in Indianapolis, cats are definitely more popular. And at SDCC in San Diego, there was a really disproportionately high percentage of Corgi owners, specficially!

"Is it me or has the forum been "temporarily" offline for a really long time?" -Alan

It has! I'm sorry about that.

The reason the forum was abruptly taken down way back when was: it was used to hack the website and install malware on my server. The software that ran it was too old and too full of security vulnerabilities. I had to shut it down and lock it away in a big hurry so I could clean up the server and stop the site from being hacked anymore. I can't even host the forum in a read-only capacity, so people can just view their old posts. It's too vulnerable!

Meanwhile, it turned out the forum software was so old, there was no easy way to upgrade it to any kind of current forum software. I could start a new forum, but it wouldn't preserve the old posts or users. I tried to figure it out, but it's not really my area of expertise, and it got kind of complicated, and to be honest... I just sort of got busy and forgot about it. The forum was also not being used very actively at the time, which removed a lot of urgency. (You are actually only the third person who has ever contacted me to ask about it, in over a year.)

I have no personal opposition to the idea of having a newly updated forum, as long as it's secure and not a drain on the server! But at the moment, I don't personally have time to run it, moderate it, or update it myself. I also thought about replacing it with a comments section, but never figured that out either. So that's why we're at where we're at, with it being "temporarily" closed. Sorry if it's a kind of unsatisfying answer!

Friends! For the past couple of months, a handful of you have been encountering a "disallowed key characters" error when trying to load the S&F site in certain browsers. It took me a long time to figure out the issue, because I couldn't replicate it, and it was only affecting a small number of people. But I have figured it out!

If you've been getting the error, clearing your browser cache should now permanently fix the issue. The problem was a cookie from a specific ad, which used a particular character in it's filename that my website code didn't allow. That's why only some people were getting it! But it shouldn't be an issue anymore.

We return on Friday with a new comic and a new round of "Q and A"! As always, if you've got a question you'd like me to answer, just pop it in an email with "Q and A" in the subject line. Woo! 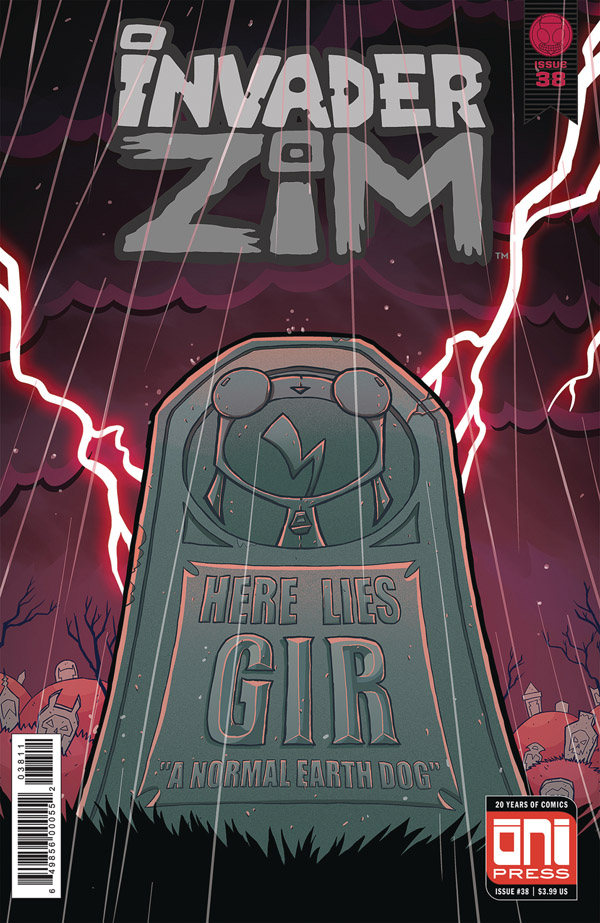