I'm heading down to LA today! But here's a comic for you. Enjoy, and come back on Friday for the next one!

And hey... if you're going to be at Wondercon in Anaheim this weekend, come see me and Dave! We'll be hanging out at booth 1704. Come on down! 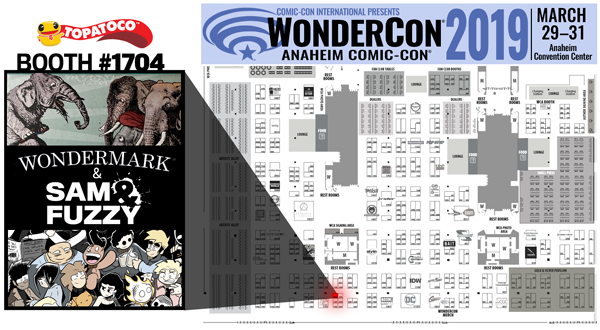 I feel like I'm gonna owe the city of Pittsburgh an apology after all this. I swear it was nothing personal!

I've got a busy couple of weeks ahead of me, friends. Later this week, I'm going to be checking out Wondercon... I'll be hanging out with my pals at the Topatoco booth (#1704) if you want to come say hello! And after that, I'm goin' to Disneyland! (Wooo!) But comics should keep arriving as usual while I'm up to these shennanigans. Come back on Friday for the next one! 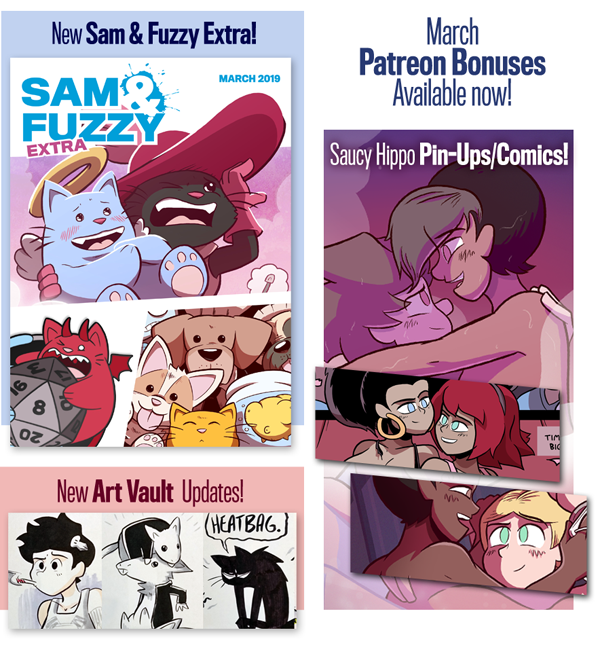 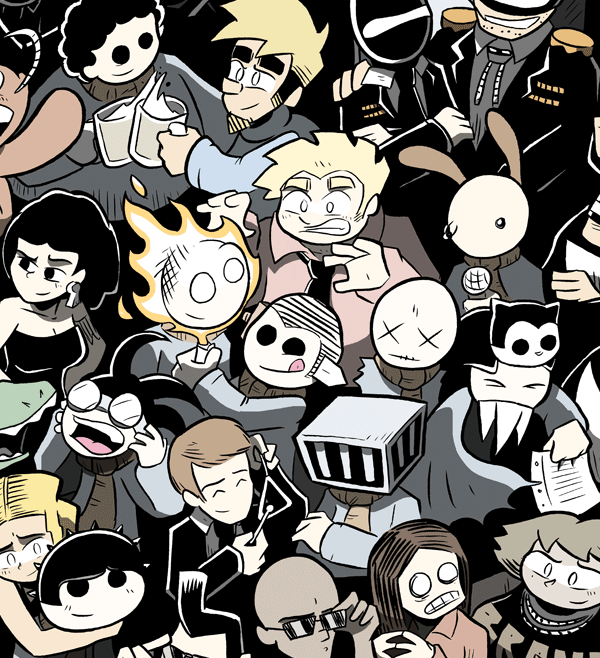