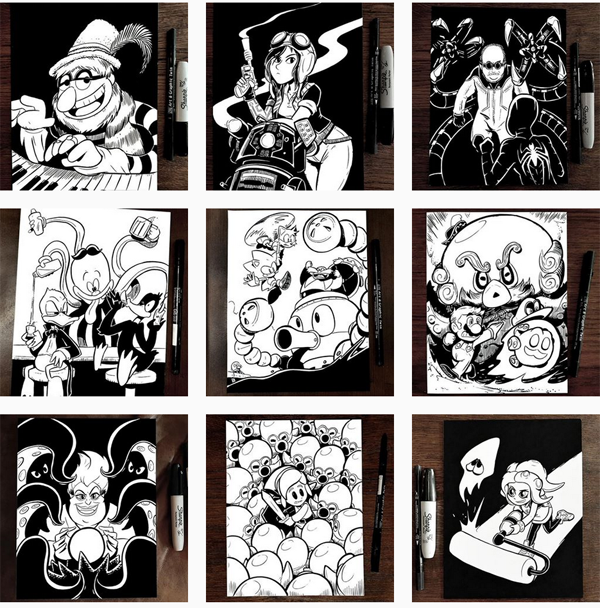 A new month, as always, brings a new batch of digital extras for the backers of our various Sam and Fuzzy Patreon tiers!

There's a new bonus art vote, a new issue of S&F Extra, new additions to the Art Vault, and new "after dark" (ie: nsfw) comics and pin-ups for the Saucy Hippo Vault! And as always, backing any tier gives you access to all the previous months bonuses. You can find out more about all of it over on my Patreon page!

A comic is upon you! Come back on Wednesday for the next one. See you then, team!