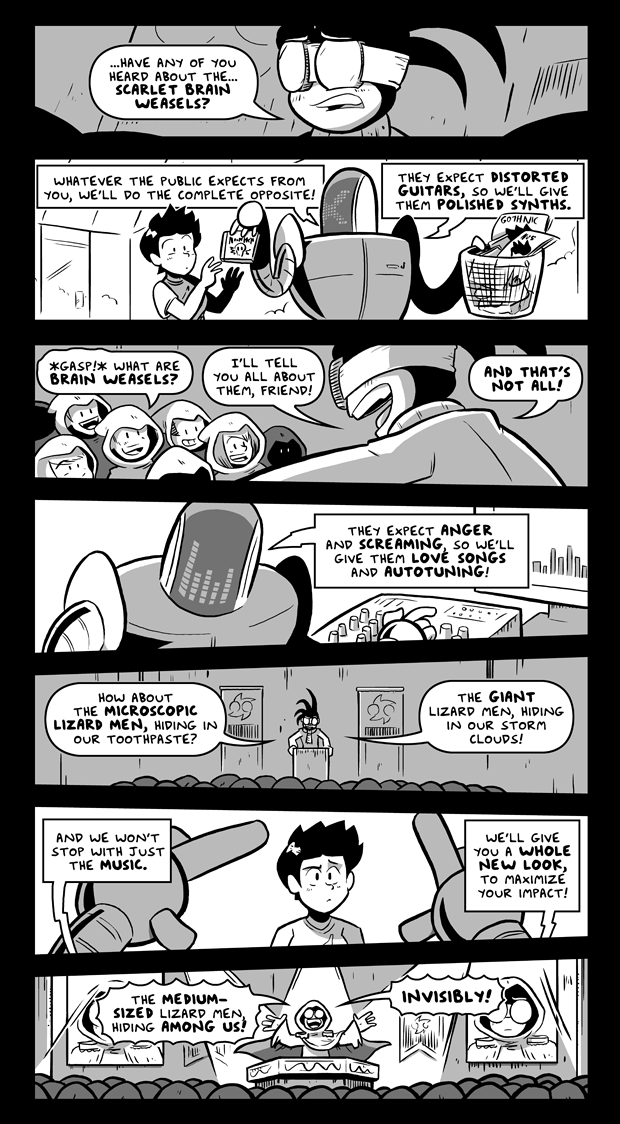 A little earlier this year, I started a fun little side project on my Patreon, drawing a series of "platformer" video game characters for "leap year". (Because they all jump a lot! Get it? Get it?)

If you haven't seen any of 'em yet, I've started sharing some of the resulting drawings on my twitter and instagram, too! (And of course, Patreon backers can see a bunch more of 'em, and vote for future inclusions in the series.)

This is a fun and (almost kind of therapeutic) little side project for me. I've been playing platformers all my life -- they're probably my favourite genre of video game -- so I just have a lot of familiarity with the many, many characters who have starred in them over the years, famous and obscure, great and terrible.

(And of course, Patreon backers can see a bunch more of 'em, and vote for future inclusions.