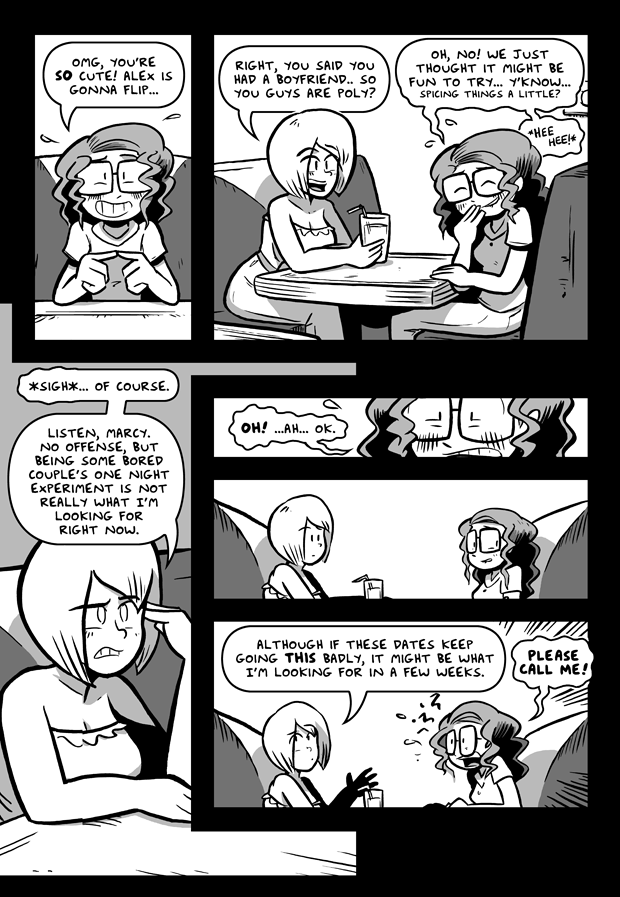 Sam and Fuzzy Q & A:  Glasses Edition
Got a question you want answered? Just drop me an email with "Q & A" in the subject line!

Ok, friends, that's a wrap for today. But come back on Monday for our next comic!