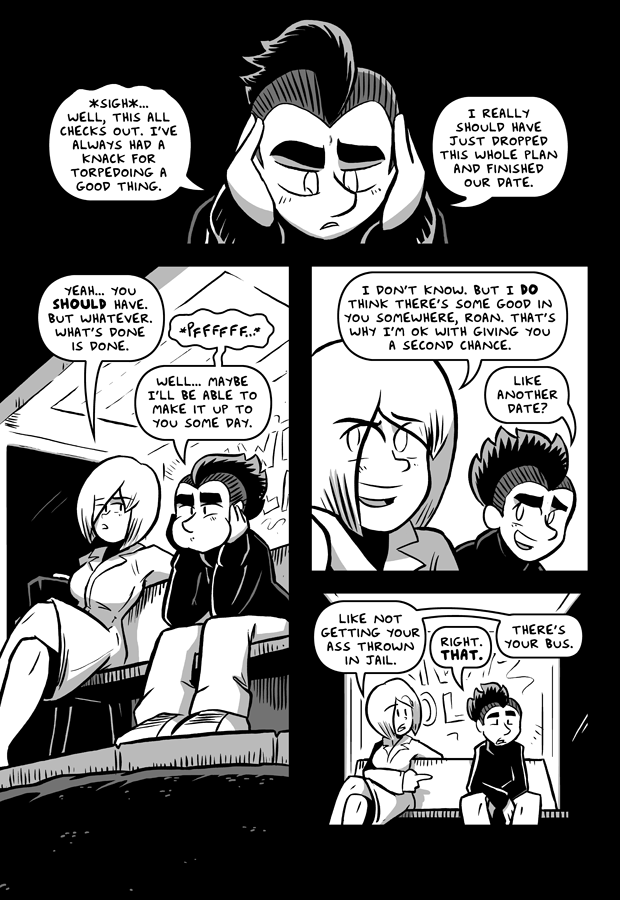 I had a lot of fun with this one! Y'know, I've never been big on horror as a genre, so drawing creepy stuff is an art muscle I rarely have reason to use... but on the rare occassion I do, it always makes me wonder if it would actually be a good fit for parts of my art style. Haha!