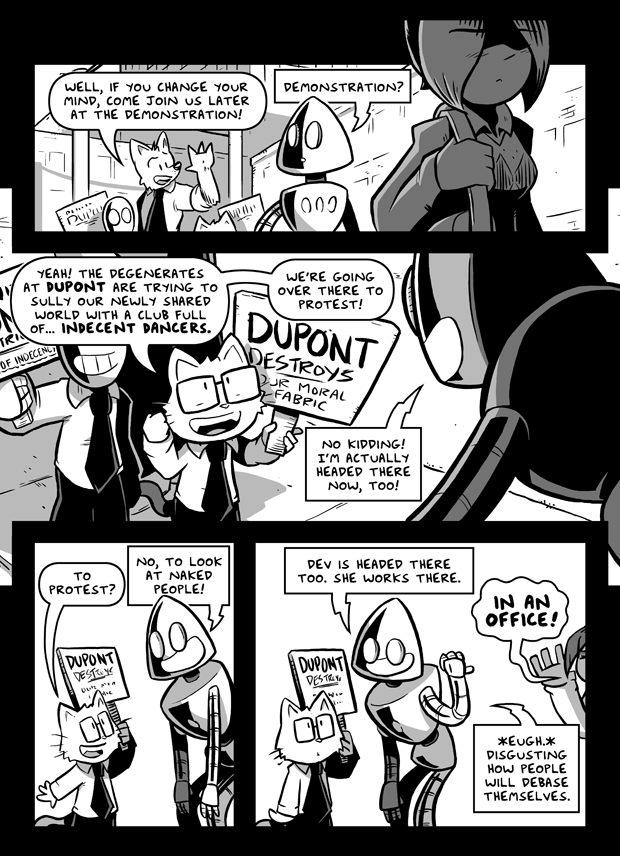 If you were a fan of the daily "Inktober" pieces I drew in previous Octobers, you'll be happy to know I'm working on some similar pieces now! For "Eektober", I'm drawing a mix of spooky pop culture characters, and S&F characters in Halloween costumes (many of which were suggested by folks on my Patreon.)

I've shared a bunch of 'em on Patreon, and I'll be posting 'em gradually on my instagram and twitter, too! (And like previous years, I'll be selling the original art to folks who are interested.)