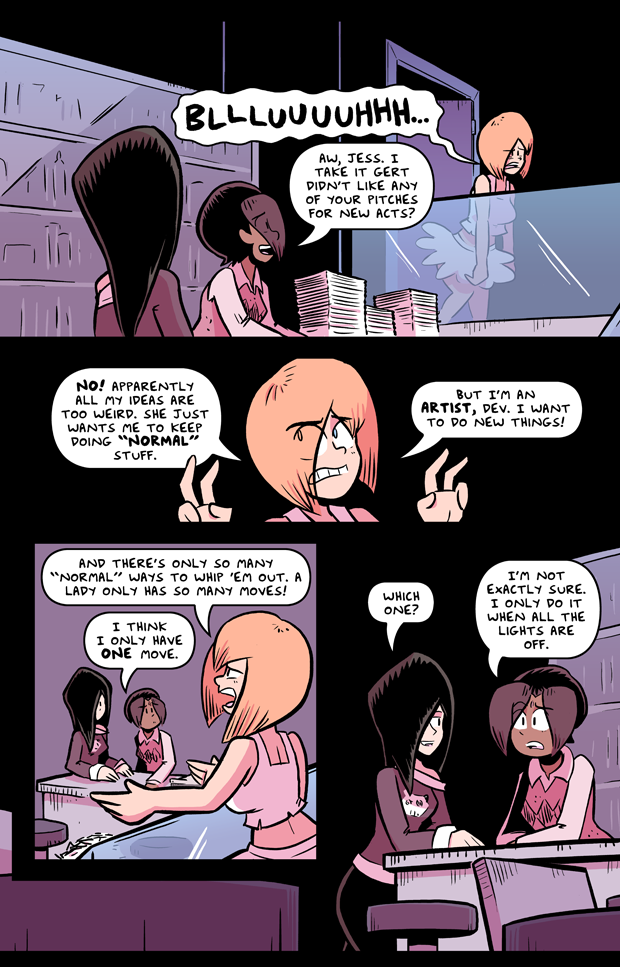 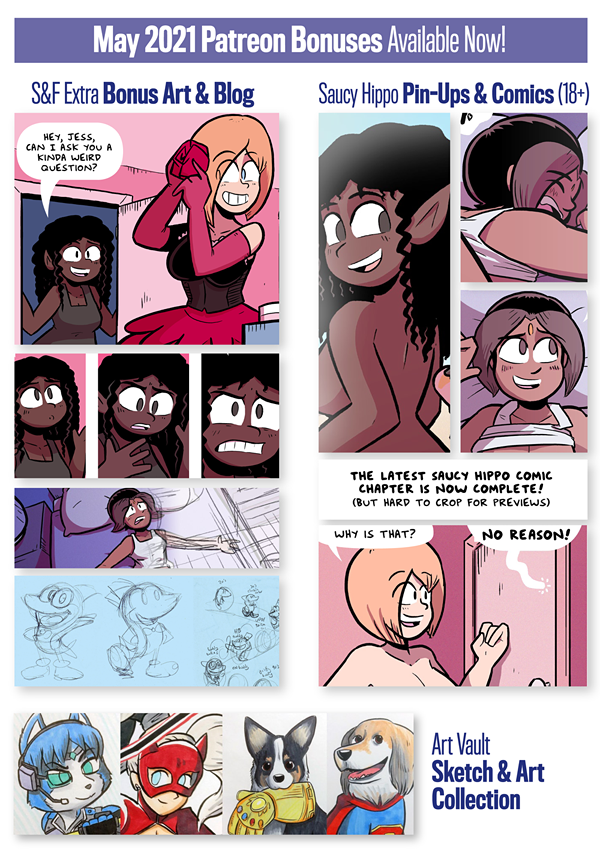 Gert is a hell of a boss.