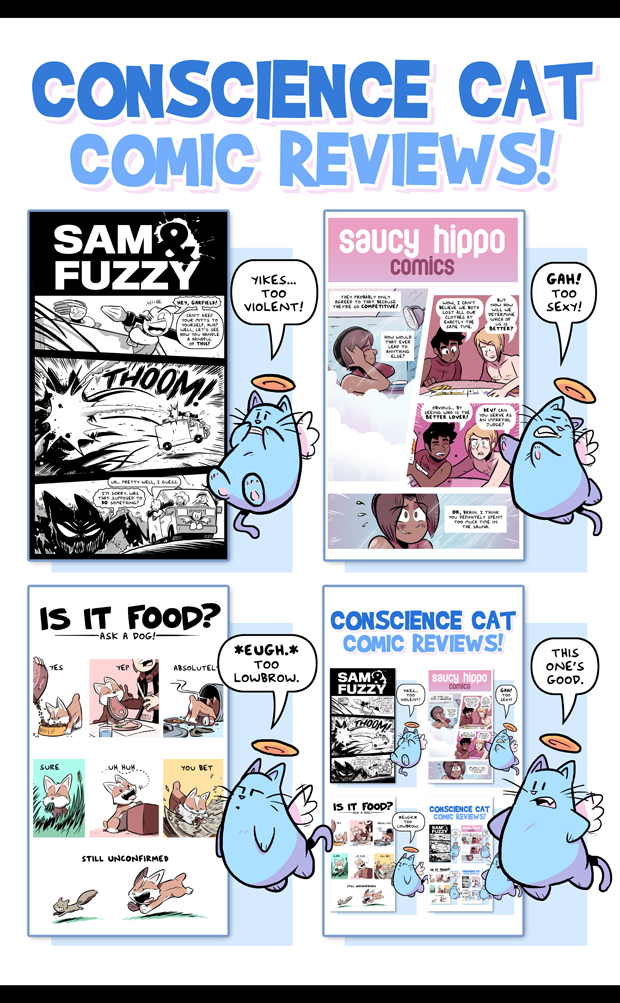 I asked Conscience Cat to fill in for me today, but I didn't realize he was gonna be so harsh. Everyone's a critic!

See y'all on Friday, team. 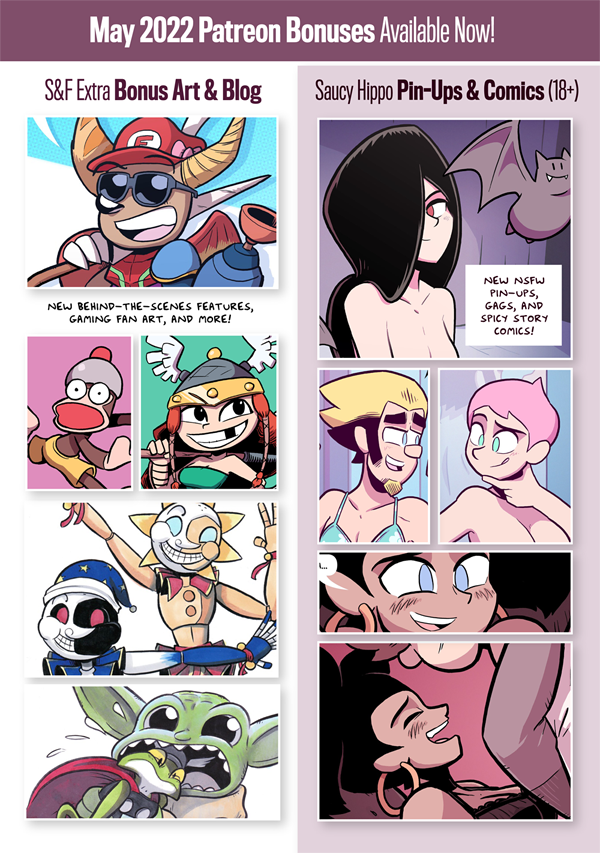 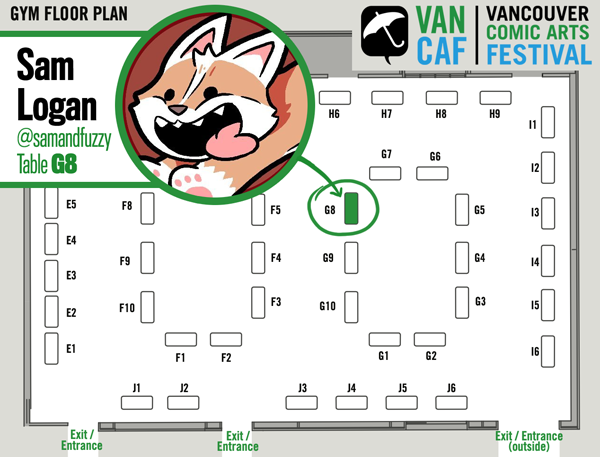