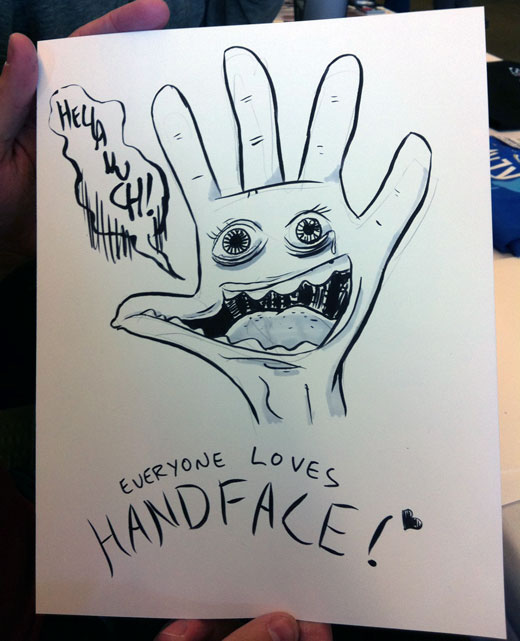 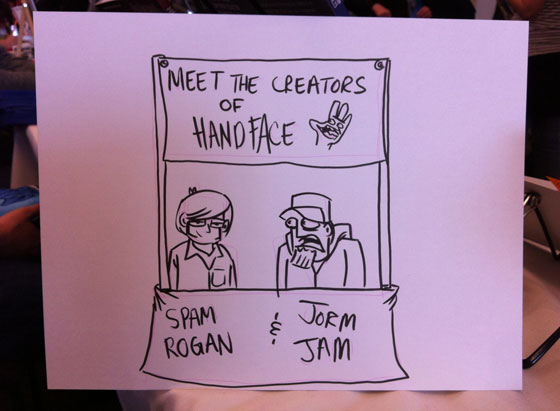 I spent my last night in Toronto watching Thor with Shannon, Katy, Ryan and his lovely wife and friend Jen and Tim (respectively). It was... pretty OK! Fluffy and undeniably simplistic, but endearingly earnest and bold about recreating the inherent goofiness of the original comics. At the very least, I left convinced that Chris Hemsworth's boisterous, larger-than-life Thor could work excellently as a part of an ensemble cast production like the Avengers.

Friend or not, I would be remiss not to tell you about my pal Dan Kosub's new album. You may even remember when I linked to his last one, a year or two back! Dan has talent coming out of his ears, and his music reminds me of (among other things) BNL in their more earnest moments. If that sounds like your bag (or part of your bag), you can hear a few sample songs right here.