Important information of note: Topatoco has posted their holiday ordering deadlines. If you are looking to score some Sam and Fuzzy swag on or before December 23rd, be sure to check it out... especially if you'd like to use one of the slower, less expensive shipping options!

Other important info of note: Today is the last day of YES Mag and KNOW's 40% off sale! It ends tonight at 9PM PST, So if you're looking to get a cheap subscription to the mags I design and illustrate for... now's your chance!

Alphonso is another "elderly" Sam and Fuzzy character, who has only made a handful of previous appearances. (Which you can find using our character search engine thingy.) But rest assured, even if you haven't read those comics, our current story will tell you everything you need to know about him. Actually, you could argue it already has. 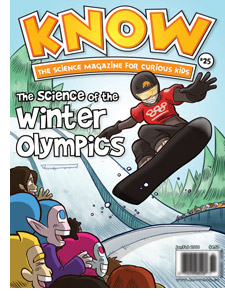