A new chapter begins today... the climactic, game-changing episode of Sam and Fuzzy Under the Influence. I know a lot of you are dying to know what happened to the N-M-S offices on Friday, and I promise we'll get back to that very soon! But first, we'll be sidetracking briefly to explore some formitive moments of Aaron's past.

There's a lot of fun stuff in this chapter, especially for all you long-time readers and archive-divers. There are also some pretty major, long-building developments that will propell the comic into a whole new era of... well, it's a surprise, but you'll see! I hope you all enjoy it. I know I'm having a lot of fun finally getting to draw it! 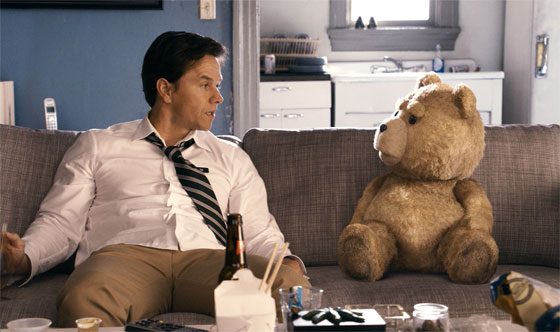