It has been a while since I've thrown one of my (in?)famous Sketch Offs! But it's almost Halloween, and Halloween is always my favourite Sketch-Off theme. SO: Sketch Off ahoy!

For those who don't know, Sketch Offs are when I pitch a theme to readers -- for example, Sam and Fuzzy characters dressed in Halloween costumes -- and then spend a day drawing all my favourite reader suggestions. I'll be throwing this year's on Monday (the 26th), in the afternoon and evening. So start brainstorming your ideas! (But please don't send them to me until the actual day of the event, or I'll lose track of 'em all.)

Here's a sample of some of the pieces I drew last year. Woo!

If you're looking for a brief refresher on Candice and the Emperor, Sam recounts the story to Devahi in this strip and the couple that follow it.

Or, if you haven't read it before, you could also dig into the whole big original story arc itself -- in the "Classic" section of the archive, or collected in the print or digital collections of the Sam and Fuzzy Omnibus! It's not required reading by any means, but you'll probably get a little something extra out of our current and upcoming chapters if you have consumed the whole archive! 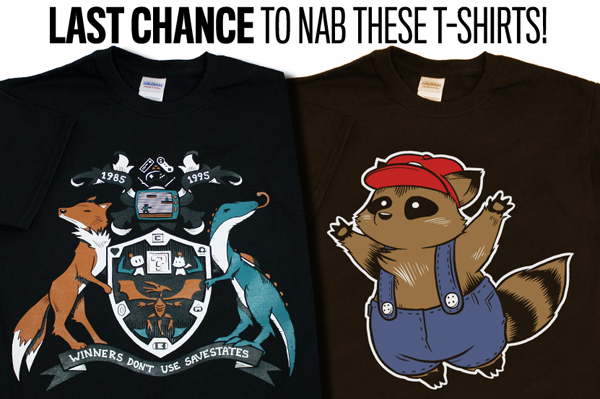