I'm a little under the gun this week, friends, so I think I'll take a wee break from our traditional Friday Q and A feature. It will return in full force this week!

In the meantime, though... here's a new comic! It took a long time to draw.

That's a wrap for now! We return on Monday with our next comic. See you then! 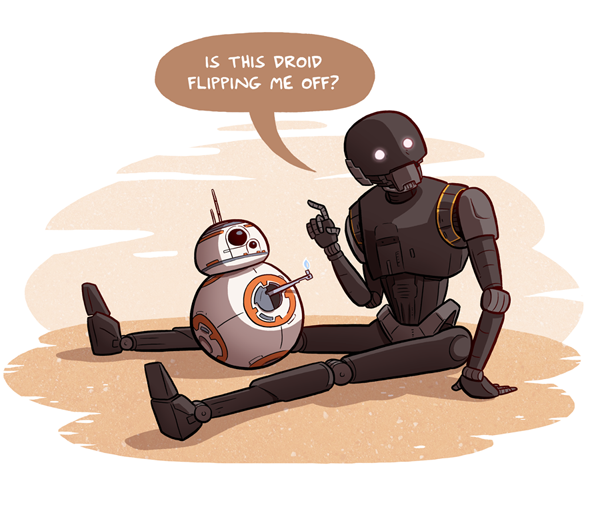