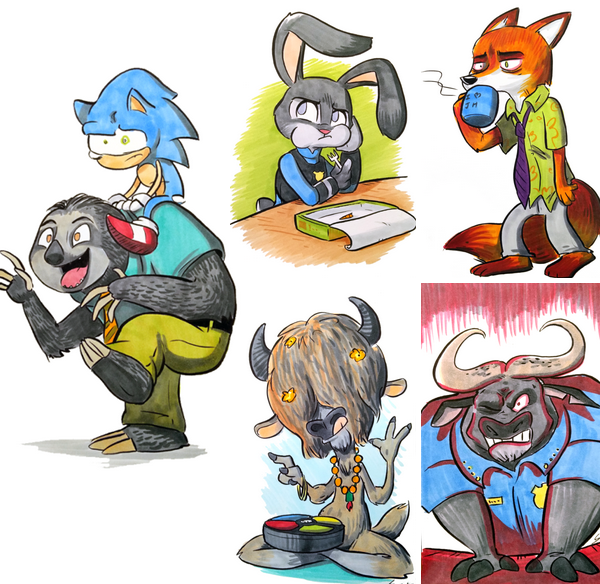 That's actually the sound that would make. Did you know? Now you do!

In other news, this month's Patreon rewards are out! There's a new art vote poll for all backers, a new issue of Sam and Fuzzy Extra for Extra-level backers, and bunch of cool bonus art and saucy tattoo-covered pin-ups for Vault-level backers. You can read more about 'em all over on the Patreon site. Thanks for your support! 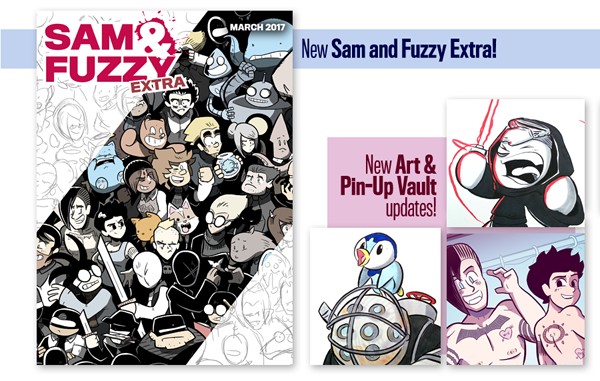