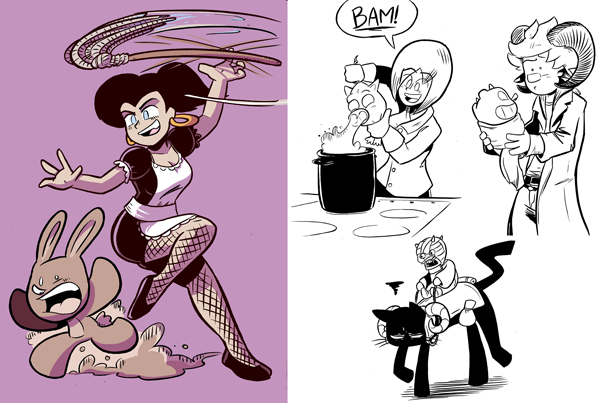 Rexford, as you may recall, is generally impressed with Sam's understanding of Committee philosophy these days.

Kickstarter backers! I posted a special update just for you today, with instructions on how to download your special preview ebook copies of our new books! Just head on over to the Kickstarter site and log into your account for all the deets.