Greetings, friends! I have arrived with a new comic in tow.

I must confess, though... I did not prep a Q and A feature this week! What's worse, I blew it off so I could go see the new Fast and Furious movie. Shameful behaviour. Shameful!

But, I suppose it is a holiday today. So I hope you all will let me off the hook. We'll return on Monday with a new comic, and proper Q and A will run next week! If nothing else, by then I will be better prepared to answer any of the questions that related to Fast/Furious 8, which I'm sure was probably most of them. 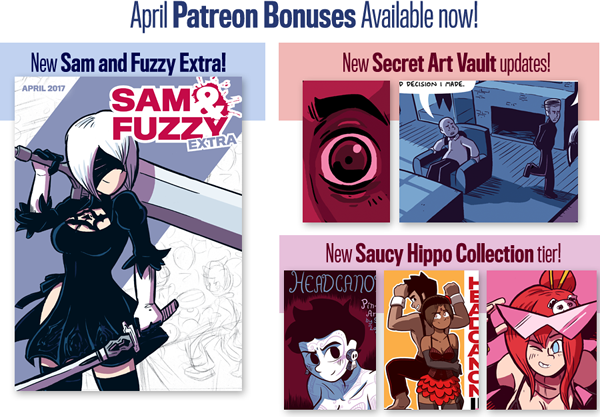