"So after these revelations about the tar, the question I've just got to ask is, have you read The Gone Away World?" -Matt

I have not! Although reading over a plot summary and it's own thought-responsive substance, I can see why you asked. I can't really say how similar or disimilar that premise is to what's happening here, since that would be a big spoiler. But I guess you'll find out! It sounds like a neat book, anyway.

"In this recent comic, the rat-bat or bat-rat is noted as “previously unrealized.”  But in the Sam & Fuzzy RPG, it is stated that the creature is not a hybrid of rats and bats but rather that rats and bats were derived from the rat-bat.   Is one or the other in error?  Also, how long have rat-bats existed and are they now commonly in the Underground ecosystems?" -Aaron

I'm glad you asked, Aaron! The Bat-Rat was created first, by these scientists, sometime after the formation of the Committee. After an accidental containment breach, Bat-Rats quickly dispersed throughout the Underground's cave systems, and are now a common sight there.

Some time later, a different ground of scientists experimented on the Bat-Rat, creating the derivitive "halfrids" known as bats and rats. Unfortunately, after a different accidental containment breach, bats and rats quickly dispersed aboveground, and became a common sight there.

In order to reduce any potential surface hysteria about the sudden appearance of these two new animals, the Committee forged an elaborate fossil record, altered various historical documents, and launched a massive covert re-education initiative to convince surface dwellers that bats and rats had, in fact, "always been there". It was an arduous task, but they had some experience, having had to do the same thing 13 years earlier with hummingbirds.

"Hey, big fan of your work!  I was wondering does Brain have any hobbies or does his limited time make those kind of things impossible?" -Tanner

I don't think so! Unless constantly talking about how "we don't have time for this" counts as a hobby. Brain has a pretty one track mind. (Although I guess these days, there are multiple minds on the track!)

We return on Monday with a new comic. See you then, everyone!

Hey, big fan of your work!  I was wondering does Brain have any hobbies or does his limited time frame make those kind of things impossible? 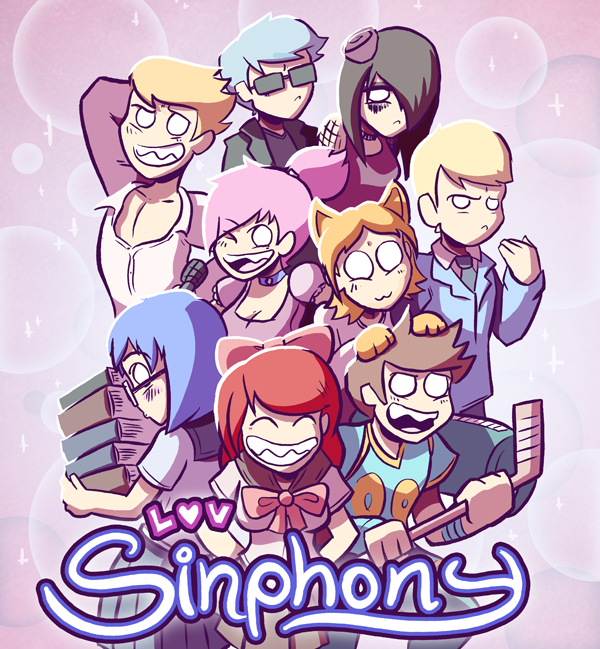