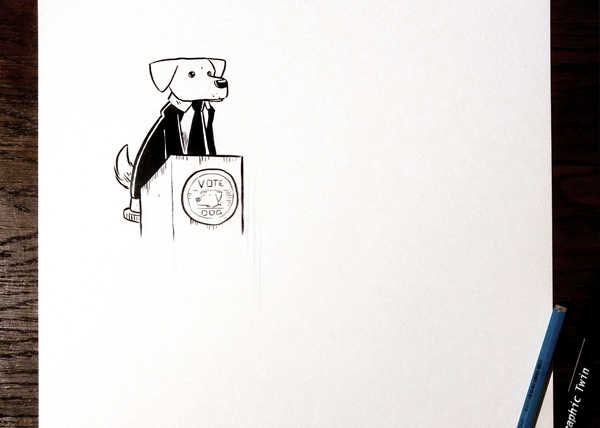 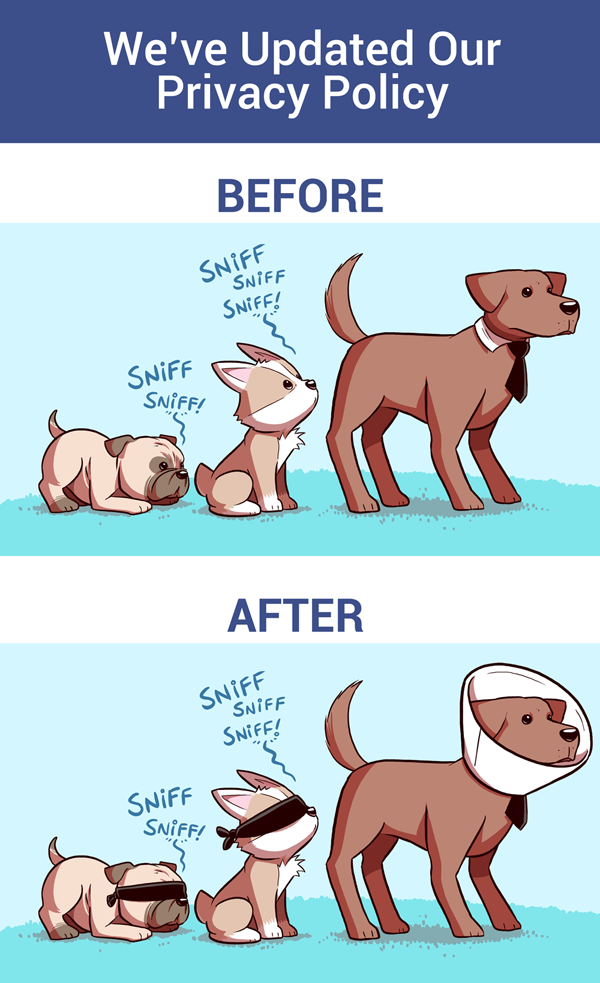 What?!? I know. Trust me! I know what I'm doing.  (Sorry about the weekend cliffhanger, though!)

In other news, the VOTE DOG book collection Kickstarter is off and running! I'm really excited about this project... It'd be my first full colour project, and the first time most of these comics have been collected in a proper book. And there's a lot of other fun rewards available too, like pins, prints, original art, and a couple of tiers with some screamin' deals on the S&F hardcovers.

Here's a comic with all the deets, in case you missed it on Wednesday: