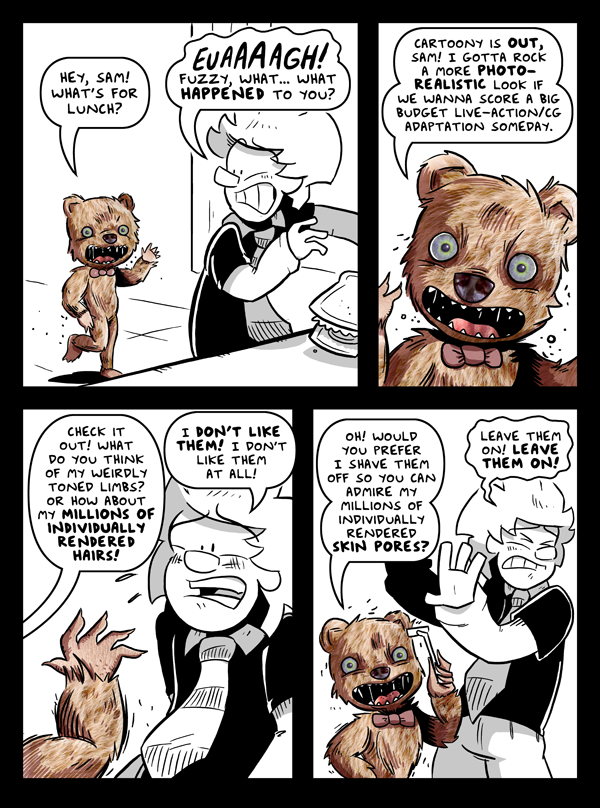 Come back on Wednesday (aka Frambuary 2nd) for our next comic. See you then!