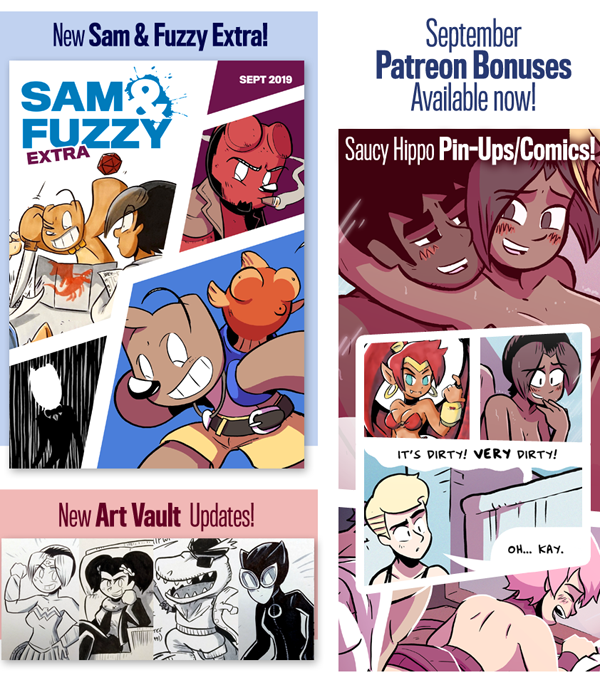 It's true... Dr. Crab has gone public! Can you believe I dropped this megaton on you as a mere throwaway side panel? Where is the 100-part Dr. Crab reveal saga? So many regrets...

Our next comic arrives on Friday! So does our traditional "Q and A" features, so if you've got a question for me, just pop it in an email with "Q and A" in the subject line!