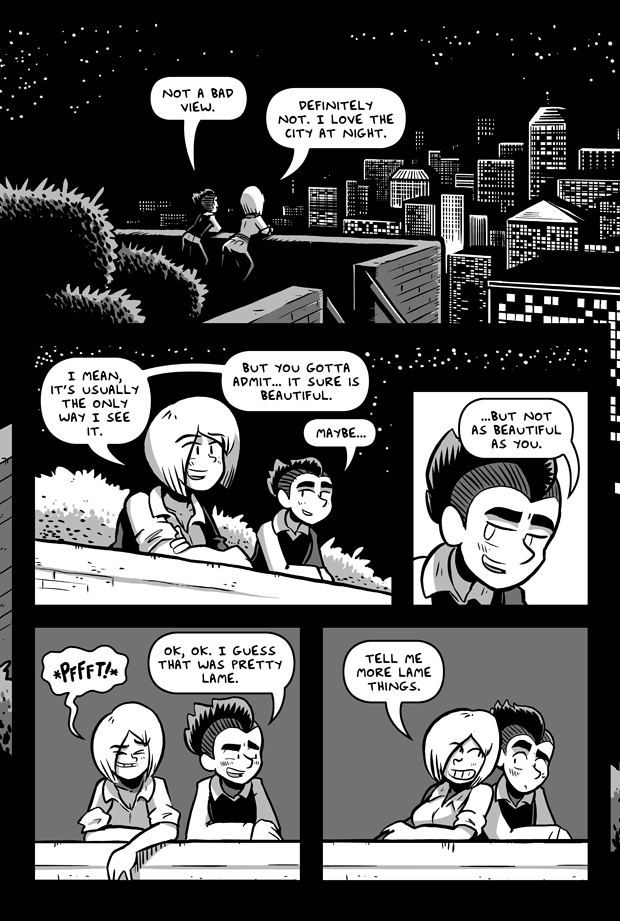 A new week brings new comics! Here's the first one. The next will arrive on Wednesday! (Asuming I have not melted by then.)

In other news, I thought I'd take a moment today to plug preorder store for the final Sam & Fuzzy books!  If you missed our Kickstarter, you can still back the project and nab some goodies, including the last two volumes, a complete series set, pins, and our mega discounted complete ebook bundle! 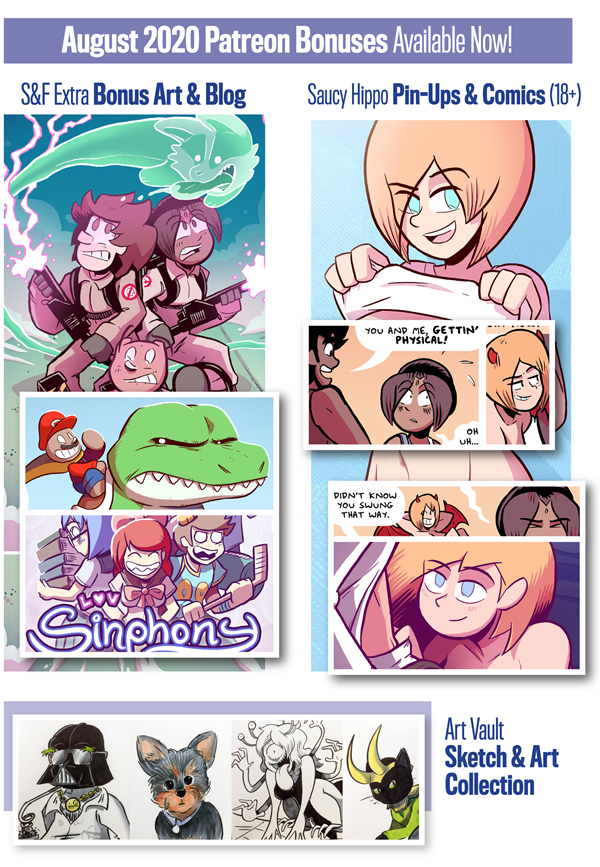