There's shots for everything nowadays

But seriously... there's lots of fun things to look forward to. For example, I (re)watched the film version of the Producers musical this weekend, so I can look forward to an entire week of having Prisoners of Love stuck in my head. Thanks a lot, Mel Brooks! (You brilliant bastard.)

PS: Did you see my guest strip for Hijinks Ensue? You can read the whole embarrassing affair by clicking the image below: 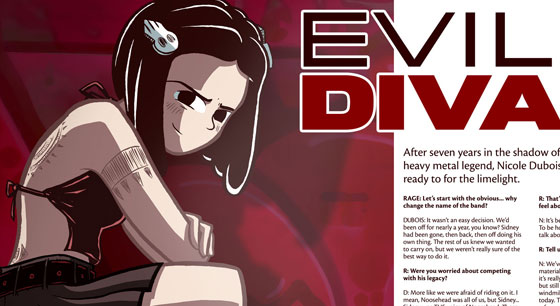 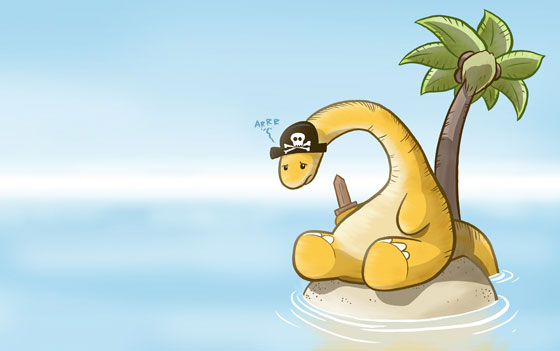