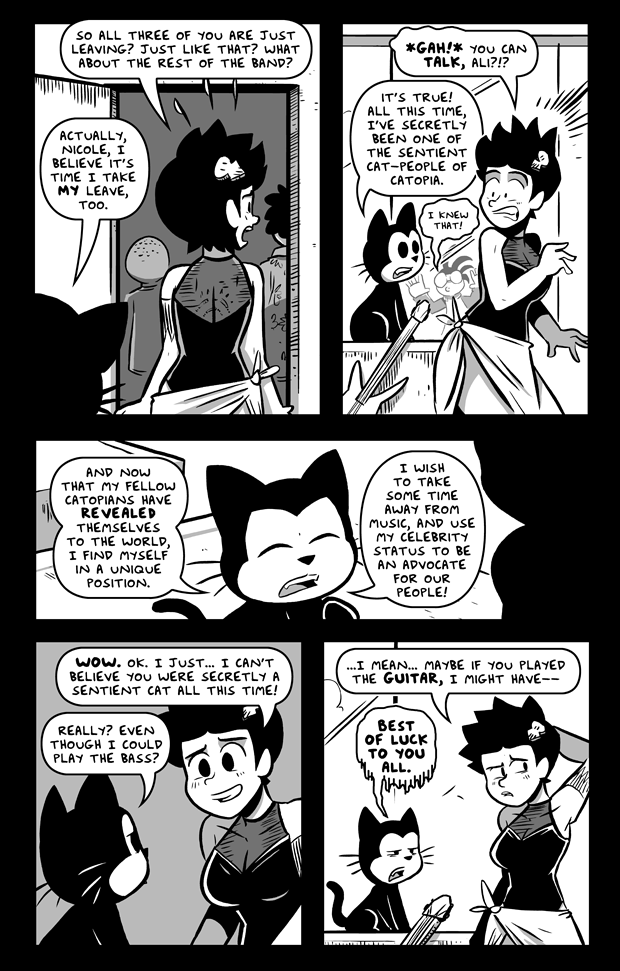 I don't think that's how that works, Flick.

In other news: over on my social media, I've shared a few more of the "alternate universe Fuzzys" I drew last year based on Patreon backer suggestions! You can see 'em all on my Instagram or Twitter. (Or, you can see all my past monthly "art vote" bonus pieces and vote for future ones by backing my Patreon at any level.) 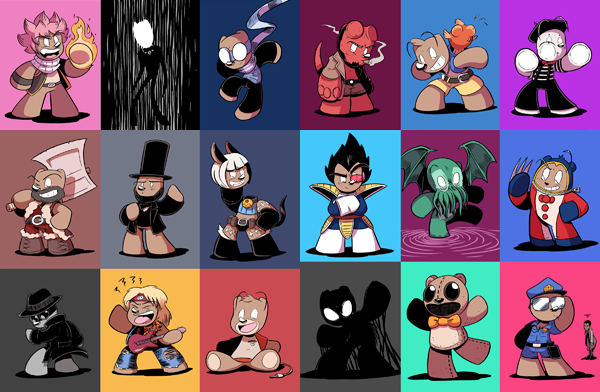 Instagram or Twitter. (Or, you can see the full archive of monthly bonus pieces and vote for future ones by backing my Patreon

Now you know! Even though you didn't need to. Come back on Wednesday for our next comic!