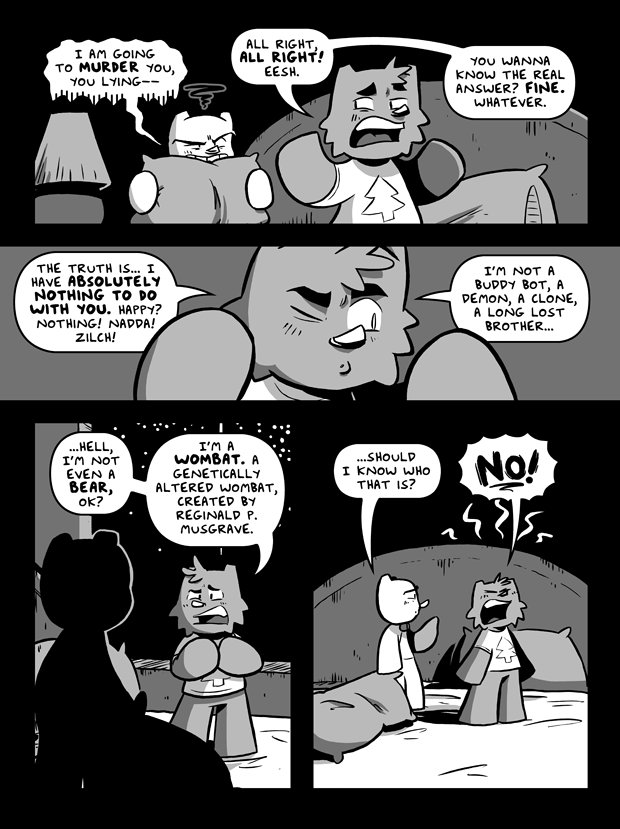 Happy Canada Day, Canadians. I'm afraid we are having a bit of a somber one up here, as we had to just say goodbye to our beloved dog Mac. He was a good old boy who lived a long, happy life, but I miss him terribly.

I'm going to take a little time off. But I am actually a bit ahead on comics right now, so they should still arrive as usual. The next one will arrive on Friday. Thanks, friends.

We had to say goodbye to Mac yesterday. I miss him so much already. But I feel so lucky that I got to spend so much time with him. He was the greatest dog and he grew to be the sweetest old man. pic.twitter.com/Hn1tBNMM9H

OK, I have to admit... I particularly like this one.