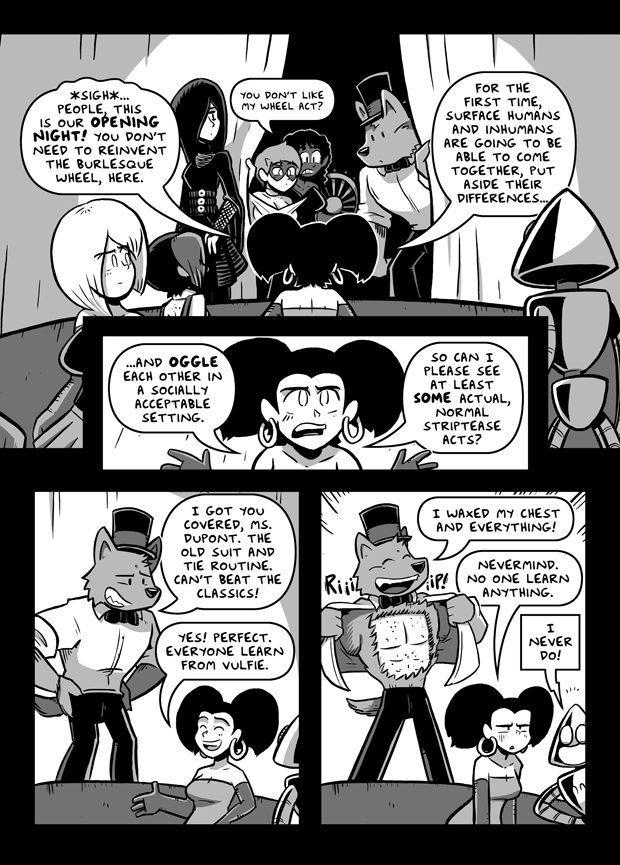 The extra layer of this joke is that, of course, Jess has definitely never been to a SeaWorld.