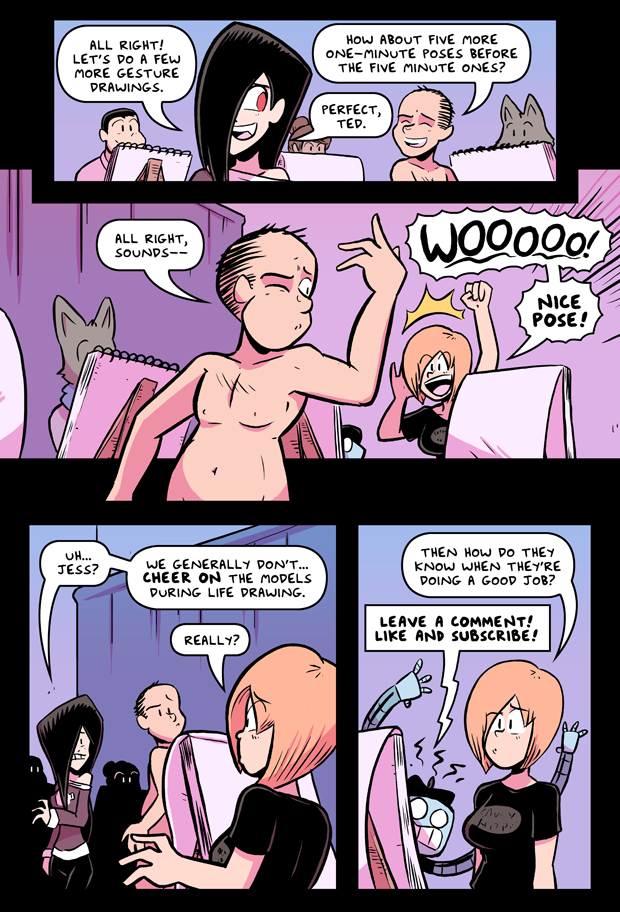 There's nothing good on there, little guy.

Back to Big Ideas

And now, back to the Big Ideas story! (We left off here, before I took a little break for my impulsive photocomic experiment.)

In other news, my new books and pins are now on sale in my online store! That means you can now obtain: 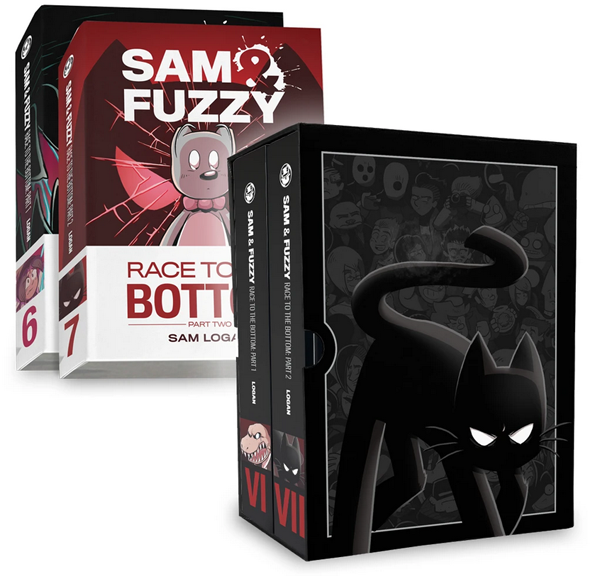 The final two volumes of Sam and Fuzzy, in a softcover set or hardcover box set! 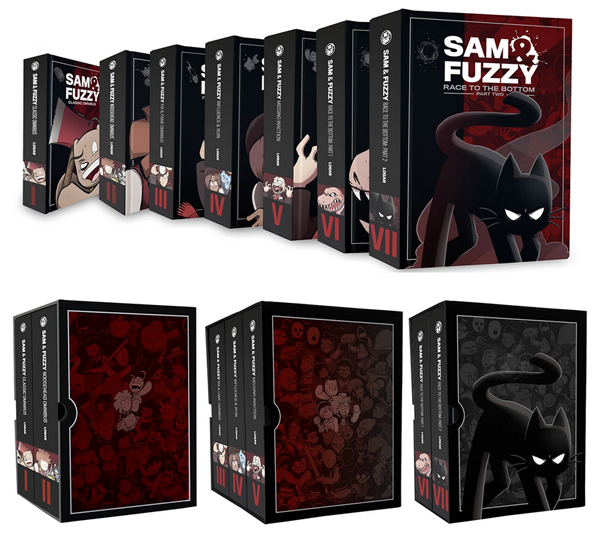 The complete Sam and Fuzzy collection, in softcovers or three hardcover box sets! (You can also get the slipcase for hardcovers 3-5 on its own, if you just need a case!)

Anyhow, that's all for today. But come back on Wednesday for our next comic!