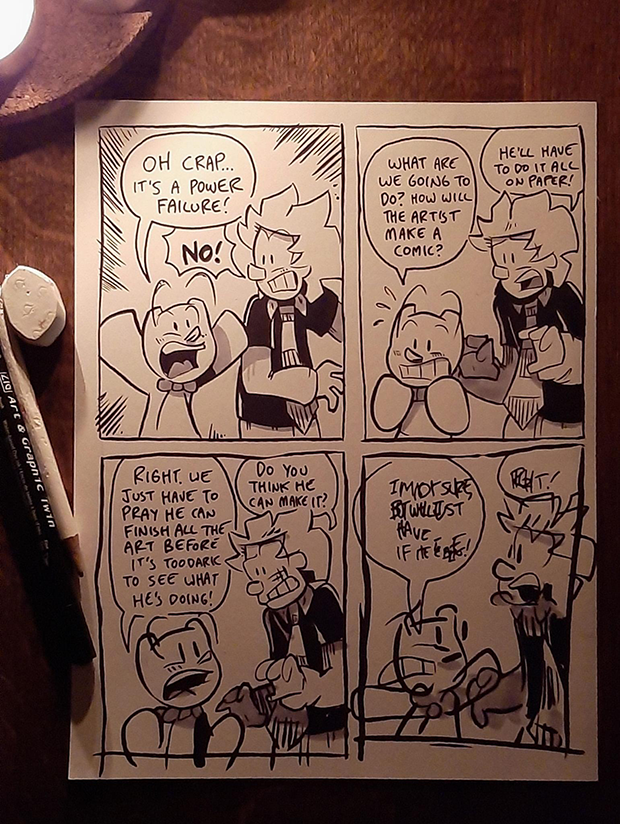 There's nothing good on there, little guy.