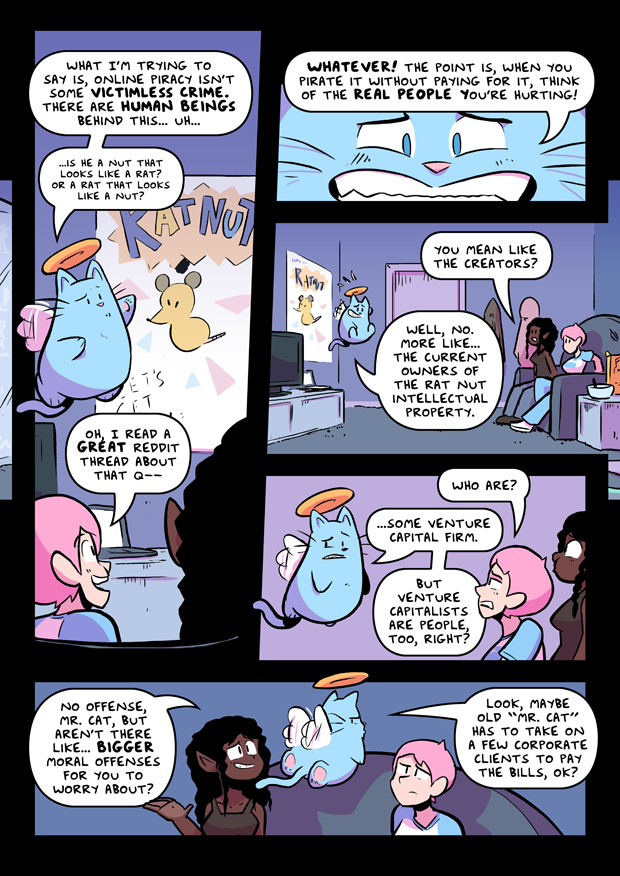 Stop all the downloading