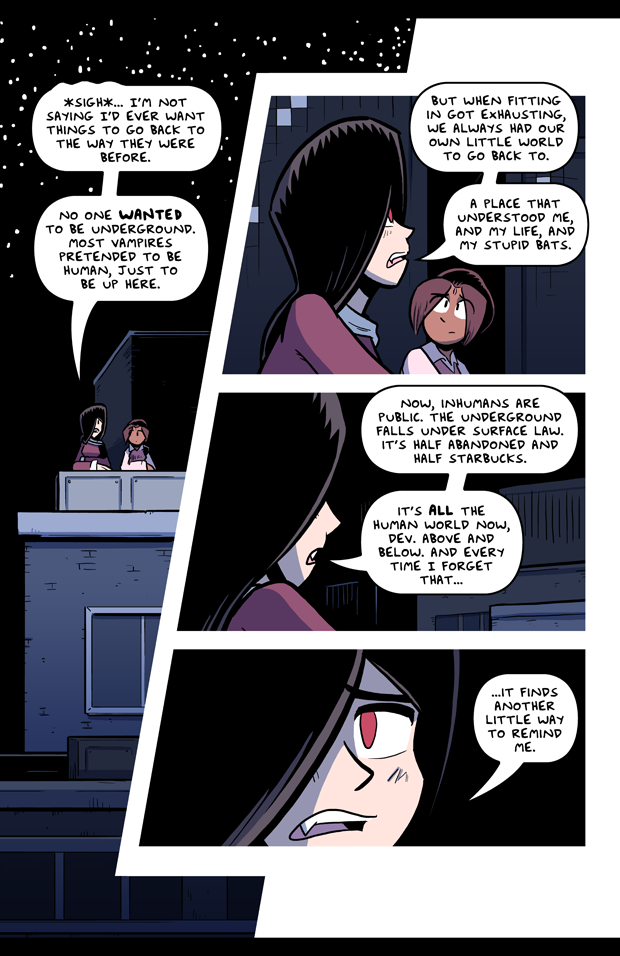 It's Sonic weekend! I hear if Sonic sees his Shadow on Sonic day, that means six more weeks of chaos.

I took some time off the last few days to visit family, so I thought I'd run a little more alternative programming today before returning to Bats On on Wednesday! This strip was originally a Patreon bonus comic I ran a couple of months ago. (And no, you could not actually pay extra to uncensor it. Some things could just never live up to the hype!)