Today on Sam and Fuzzy, it's X and Y vs Brain! Except X and Y are Mr. Sin, and Brain is Fridge. Sort of. Truly, it's a rich tapestry of continuity.

In other news, I'm heading down to Seattle today! Looking forward to seeing all my pals this weekend at Emerald City. (And maybe also Chewbacca.) 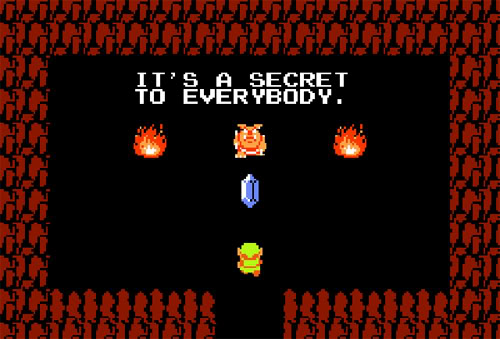