US readers: order Sam and Fuzzy swag by Dec 10th to get it in time for X-Mas with regular shipping! 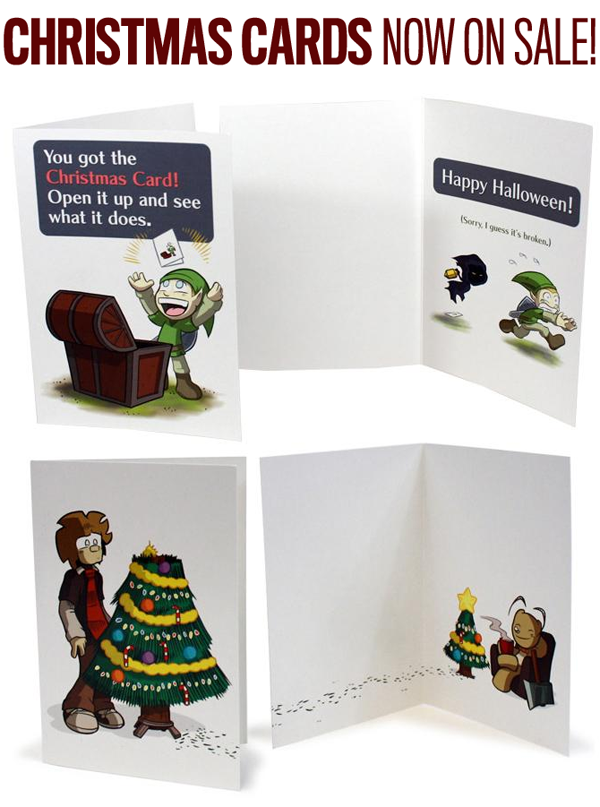