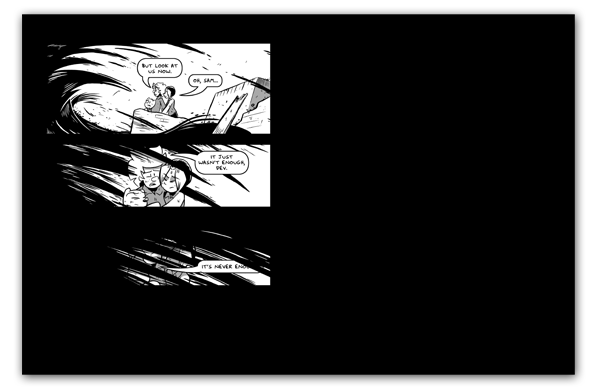 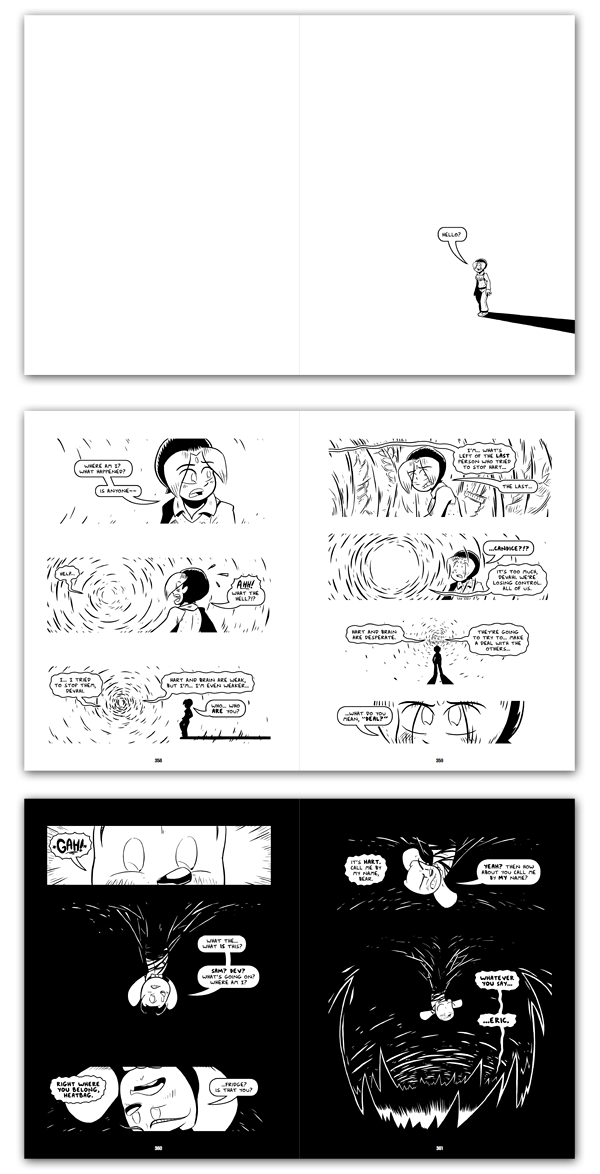 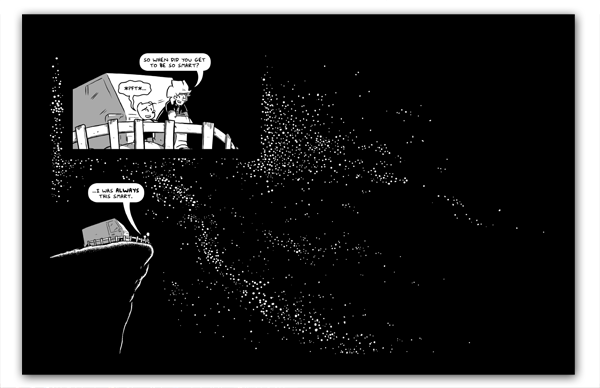 Conscience Cat and Dr. Crab have not teamed up in quite some time. Glad to see it's still going about as well as it ever did.